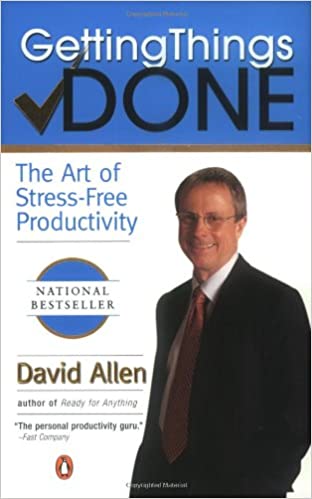 Getting Things Done is a stress-free productivity guidebook that teaches you how to create a system of lists, reminders, and weekly evaluations to liberate your mind from having to recall activities and to-dos and instead focus on the task at hand.

Things change every day, which may be frustrating and even annoying at times. However, as David Allen shows, this isn’t always the case. This book will help you get things done, no matter what. It is filled with ways that will help our productivity reach its peak, especially in difficult conditions.