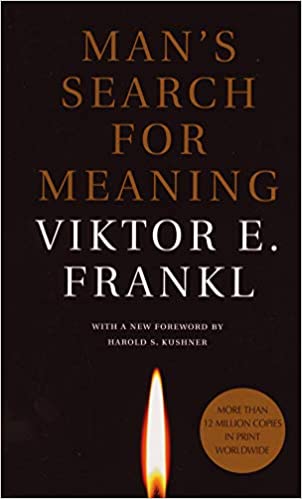 ‘Man’s Search for Meaning by Viktor Frankl is a vivid account of one man’s experience as a prisoner in a Nazi concentration camp. The book emphasizes love, hope, responsibility, inner freedom, and the beauty found in both nature and art as means of enduring and overcoming traumatic experiences. As previously stated, before being arrested and imprisoned by the Nazis, Frankl had begun developing meaning therapy (Logotherapy). As a result, he was able to use his theory to help himself and other prisoners in a psychogenic manner, as Frankl describes (“psychohygiene” is a term Frankl uses to describe the prevention of mental disease through the application of clear thought processes—that is, through the application of Logotherapy).