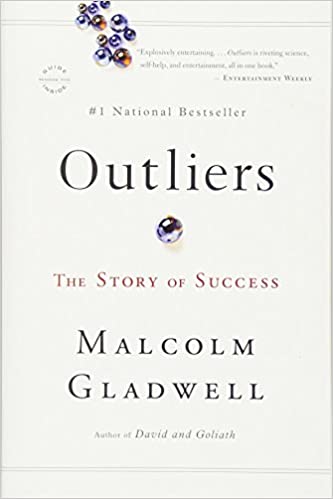 “Outliers” illustrates why the concept of the “self-made man” is a myth and what genuinely lies behind the achievement of the finest individuals in their area, which is typically a succession of fortunate occurrences, uncommon chances, and other external variables beyond our control.

Are those regarded as great achievers distinct from the rest of the world? Malcolm Gladwell answers this question, and more, in a book that puts the backgrounds of those outstanding achievers into context. Being that type of person, he claims, is about much more than what you are like.