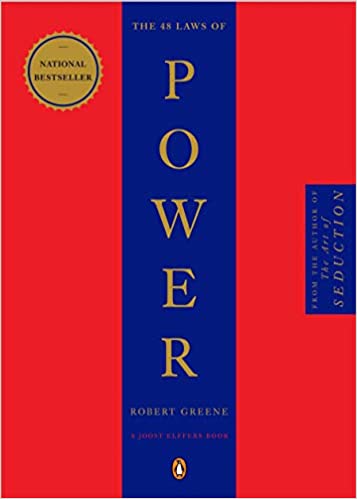 Being powerless is a depressing experience. Given the chance, everyone would choose more power instead of less. However, being so open in your attempts to gain power is frowned upon. To gain power, you must be subtle, cunning, democratic, and devious. Therefore, bestselling author Robert Greene argues in his controversial book. “The 48 Laws of Power” that if you can seduce, charm, and deceive your opponents, you will achieve ultimate power.

According to Greene, the better you become at wielding power, the better you will be as a friend, lover, and person. This is because you learn to make others feel good about themselves, which makes them dependent on you as a source of great pleasure to be around.