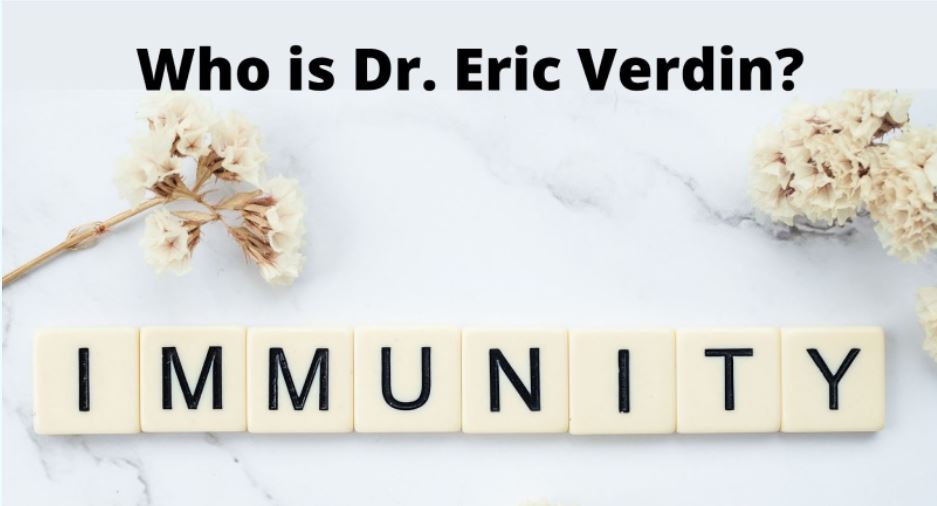 Dr. Verdin has authored over 210 scientific articles and possesses over 15 patents. His team investigates how metabolism, food, and tiny chemicals influence the activity of enzymes and sirtuins, and hence the aging process. Dr. Verdin’s research focuses on age-related disorders such as Alzheimer’s.

Dr. Verdin joined the Buck Institute in 2016 following 20 years as a senior investigator at the Gladstone Institutes, where he also served as associate director from 2004 to 2016.Dr. Verdin also serves on the National Institute on Drug Abuse‘s advisory committee.