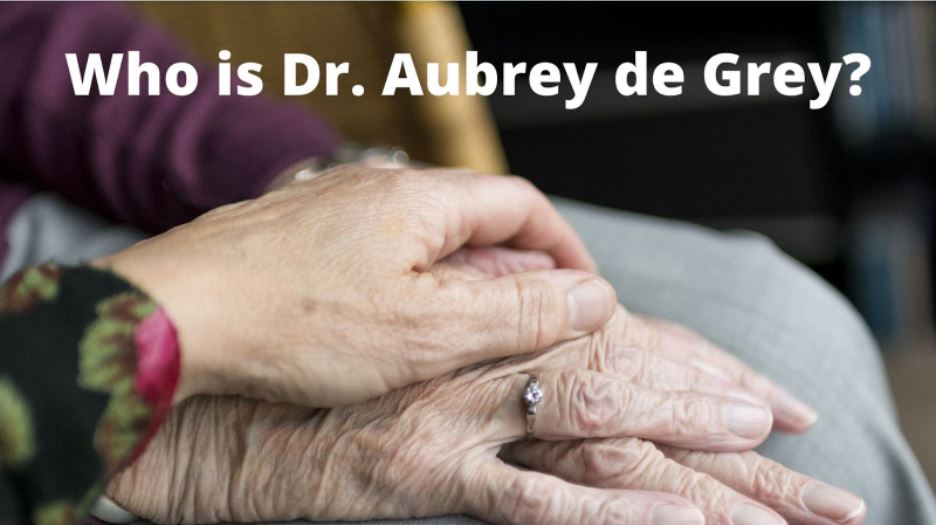 Aubrey David Nicholas Jasper de Gray is an English biological gerontologist and author. He is co-author of Ending Aging and author of The Mitochondrial Free Radical Theory of Aging.

He is known for his belief that medical technology could one day allow humans to live without dying for age-related reasons.

He has contributed to the research of the Hadwiger–Nelson problem in geometric graph theory as an amateur mathematician, making the first advance on the topic in over 60 years.

According to De Grey, the majority of the fundamental information required to generate successful anti-aging drugs already exists, and that research is ahead of financing. He tries to find and promote particular technical methods for the reversal of various elements of aging, or, as de Grey puts it, “… the set of compounded metabolic side effects that finally kills us.”

His research in 2005 focused on a specific strategy termed strategies for engineered negligible senescence (SENS), which aims to avoid age-related physical and cognitive deterioration. He co-founded the SENS Research Foundation (called SENS Foundation until early 2013), a non-profit organization located in California, USA, in March 2009.