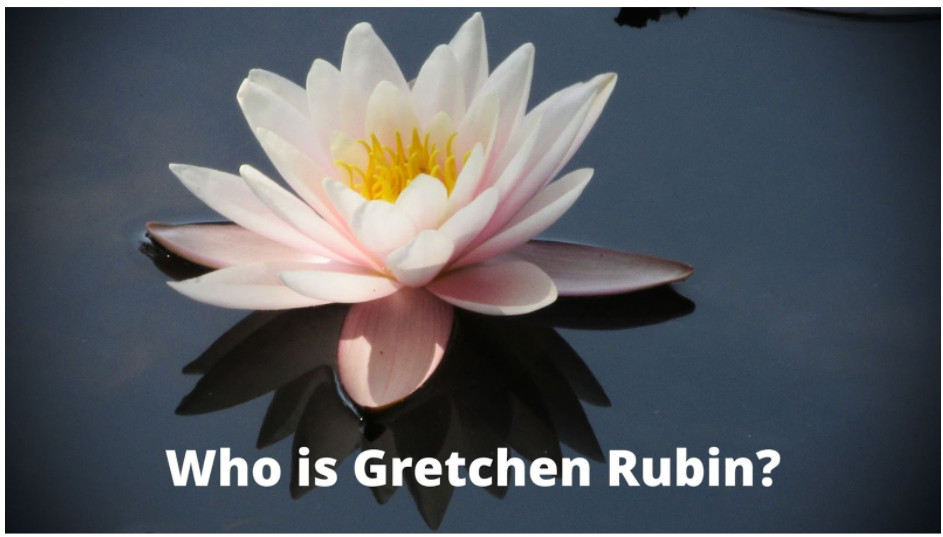 Gretchen Rubin is an inspiring and leading observer of happiness and human nature today. She is known for her ability to simplify and express complicated topics with comedy and clarity to a wide audience.

She’s been interviewed by Oprah, dined with Daniel Kahneman, walked arm-in-arm with the Dalai Lama, had her work published in a medical journal, and had a Jeopardy! answer.

Gretchen launched a new collaboration with CBS  in 2019 as a collaborator with a weekly role in the show’s “Before We Go” conclusion.

Gretchen Rubin is the best-selling author of many books, including The Four Tendencies, Better Than Before, The Happiness Project, and Happier at Home.

Her works have sold 3.5 million copies worldwide, in over thirty languages, and she has a massive fanbase, both in print and online. She and her sister Elizabeth Craft discuss healthy habits and happiness on their famous weekly podcast Happier with Gretchen Rubin; they’ve been dubbed the “Click and Clack of podcasters.”