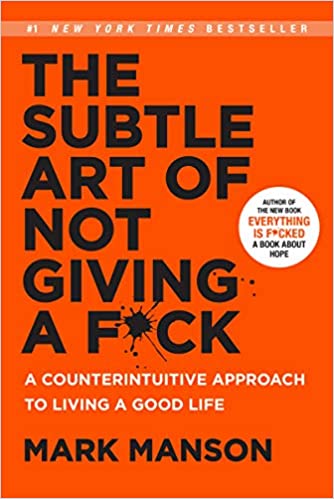 It’s simple to see why Mark Manson’s guide to having a better life has been so popular with millennials. Manson doesn’t mince words as he delves into the origins of our own principles and then attempts to explain where most of us go wrong. Despite the frequent use of profanity, the book is held together by several page-turning tales and thought-provoking suggestions for leading a happy life.

Three essential concepts struck me. First, we must acknowledge that enjoyment stems from troubles. Second, it is critical to reject alternatives in order to gain depth rather than breadth of experience. Finally, the significance of viewing death as the ultimate compass for directing our ideals.