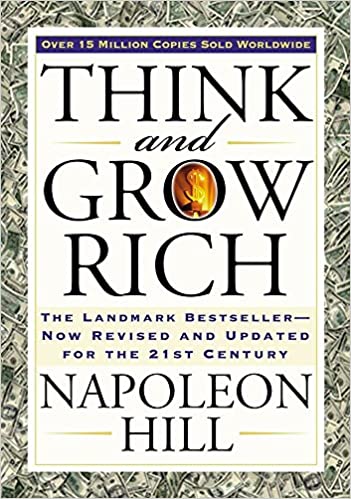 Think And Grow Rich is a compilation of the 13 most frequent behaviors of wealthy and successful people, gleaned from 20 years of research on over 500 people.

In life, you must take some measures to reach your goals, yet you must also avoid certain steps to be successful. This book is a must-read for your personal growth since it is filled with timeless information and sound guidance.