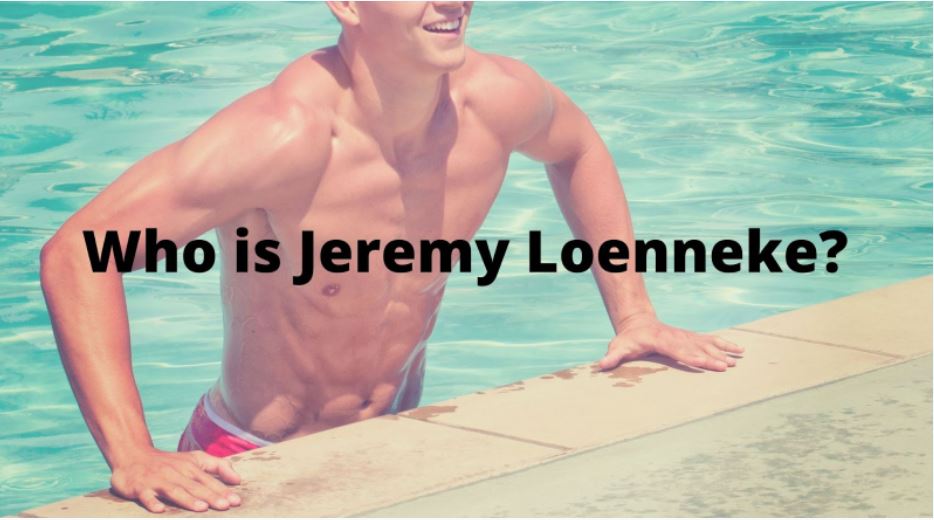 Dr. Loenneke is a member of the American Physiological Society and the American College of Sports Medicine. He also serves on the editorial boards of many publications, including Sports Medicine, AGE, Medicine and Science in Sports and Exercise, and the Journal of Applied Physiology.

Dr. Loenneke’s study focuses on the adaptations of skeletal muscles to exercise in the presence of blood flow limitations. His latest study has provided answers to numerous critical methodological and safety problems about the use of blood flow restriction.

Loenneke is the director of the Laboratory of Applied Physiology Kevser Ermin and his research group focuses on skeletal muscle adaptations to exercise with and without blood flow restriction. He is a member of the American Physiological Society and a Fellow of the American College of Sports Medicine.