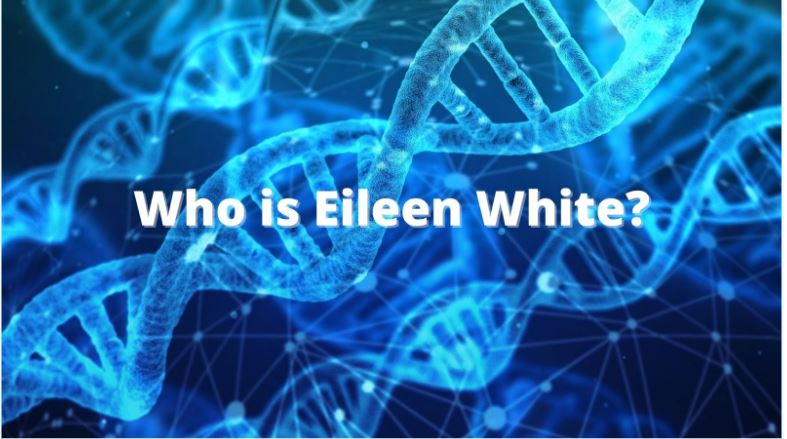 Eileen White is a cancer scientist who discovered that a DNA tumor virus oncogene acts by blocking planned cell death via apoptosis and is a homolog of the human BCL-2 oncogene. She is also credited with discovering that tumor cells induce intracellular nutrient scavenging by autophagy, which enhances metabolism, growth, survival, and malignancy.

She was born and raised on Long Island, New York, and graduated with a B. S. in biology from the Rensselaer Polytechnic Institute in 1977. In 1983, She received a bachelor’s degree in biology from SUNY Stony Brook. She was a Damon Runyon postdoctoral fellow and researcher at Cold Spring Harbor Laboratory before moving to Rutgers University, where she helped to create the Rutgers Cancer Institute.

Eileen White’s research focuses on finding pathways that allow tumor cells and malignancies to survive, grow, and avoid immune system monitoring. The overarching objective is to discover innovative ways of cancer therapy. They discovered that adenovirus generated a viral homolog of the human BCL-2 oncoprotein that inhibited apoptosis by binding and inhibiting pro-apoptotic BCL-2 protein family members by researching how an oncogene encoded by the DNA tumor virus adenovirus promotes oncogenesis. These discoveries lead to the realization that resisting apoptosis was also one of the hallmarks of cancer.