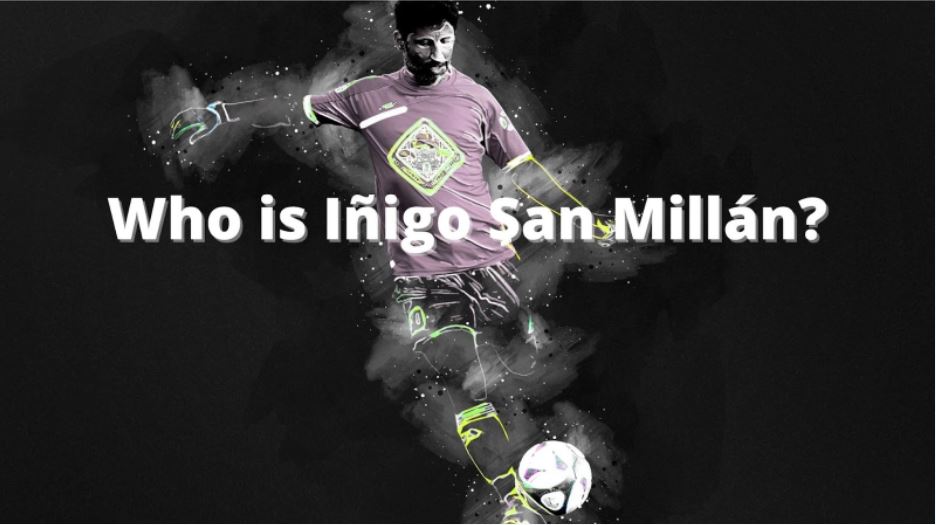 He is the Director of Performance and a professor at the University of Colorado School of Medicine, where he conducts clinical research in cellular metabolism, particularly in diabetes, cardiometabolic illness, and cancer.

San Millán learned his way around a sports medicine lab at a young age as a professional cyclist growing up in Spain’s Basque Country. With a population of under 3 million people, he believes coaches must make the most of the few athletes available to compete on the international stage. They employ science to do this.

San Millán arrived at Colorado State University in 1992 to study exercise physiology, raced professionally for a few years, went home to get a Ph.D., and spent a decade coaching pro-tour cycling teams and Tour de France cyclists from across the world. When he returned to Colorado in 2008 to teach at the School of Medicine, he was shocked by the paucity of science-based coaching among American athletes.

But, he claims, that what happens inside those muscles is considerably more essential. How soon can the body rid itself of lactate, which binds muscles and slows the athlete down? How quickly do the mitochondria in those muscles burn fat and carbohydrates? How does the body react to brief, high-intensity bursts of energy, such as riding a bike up a hill, vs prolonged, lower-intensity exercises, such as running a 10k?San Millán proposes appropriate objectives based on such data, assuming good training. Then he sets out a strategy that includes food suggestions as well as target heart-rate zones meant to improve various energy systems.