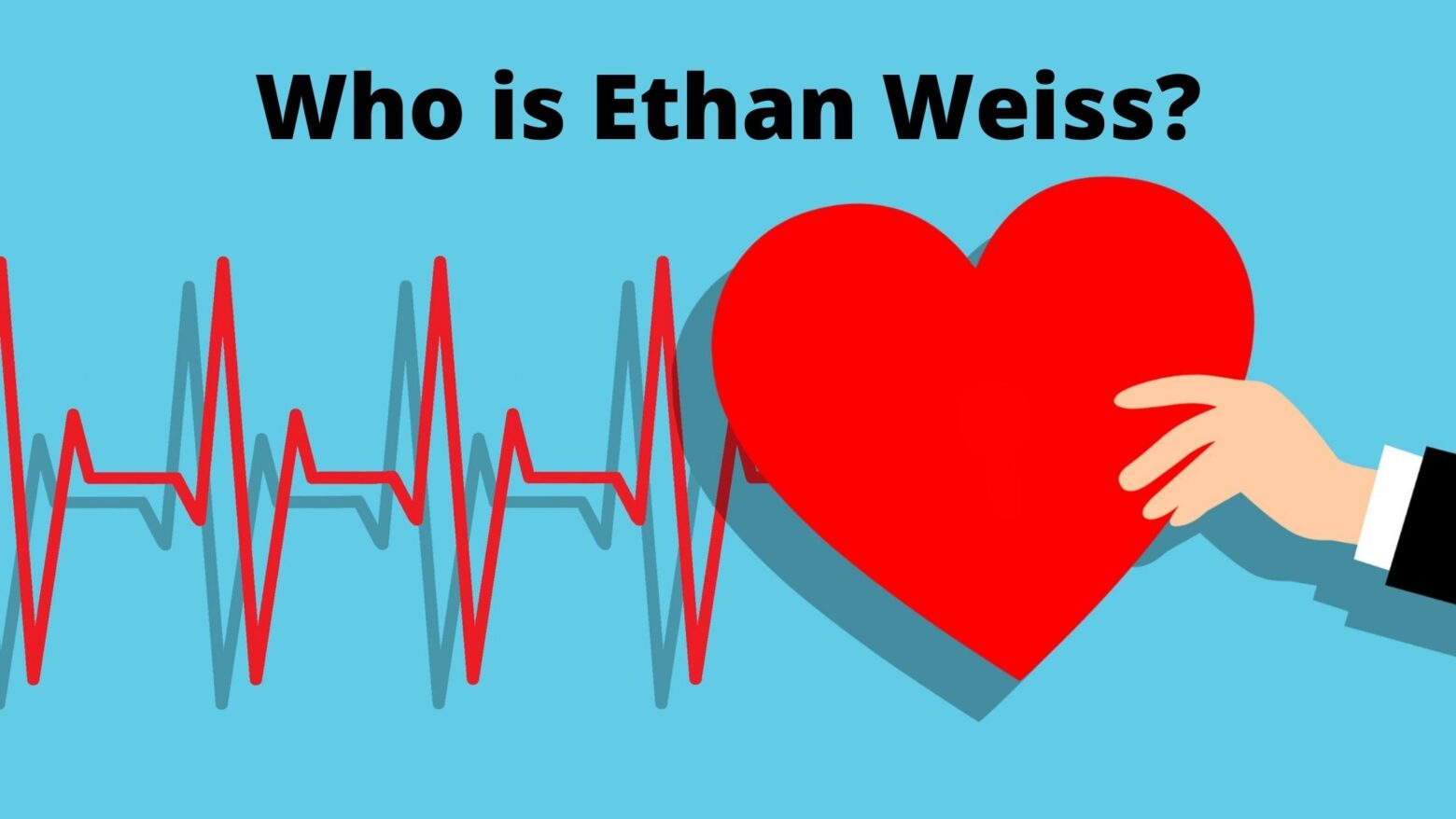 Weiss is an Associate Professor of Medicine at the University of California, San Francisco, as well as a Principal Investigator at the Cardiovascular Research Institute at UCSF (CVRI).

Weiss earned his M.D. from Johns Hopkins University School of Medicine, where he also served as an intern and resident. In 1998, he arrived at UCSF to finish his cardiology fellowship and research training.

Weiss’ clinical interests include cardiovascular disease prevention, lipids, and the developing confluence of endocrinology and cardiology, with a particular emphasis on pre-diabetes and Type 2 diabetes as risk factors for coronary heart disease. He works with his patients to improve cardiovascular risk by using reasonable and evidence-based techniques, such as lifestyle changes and prescription therapy where appropriate.

He has been the Principal Investigator on grants supported by the National Heart, Lung, and Blood Institute as well as the National Institute of Diabetes and Digestive and Kidney Diseases. He sits on the scientific advisory boards of many firms that employ technology to improve human health.