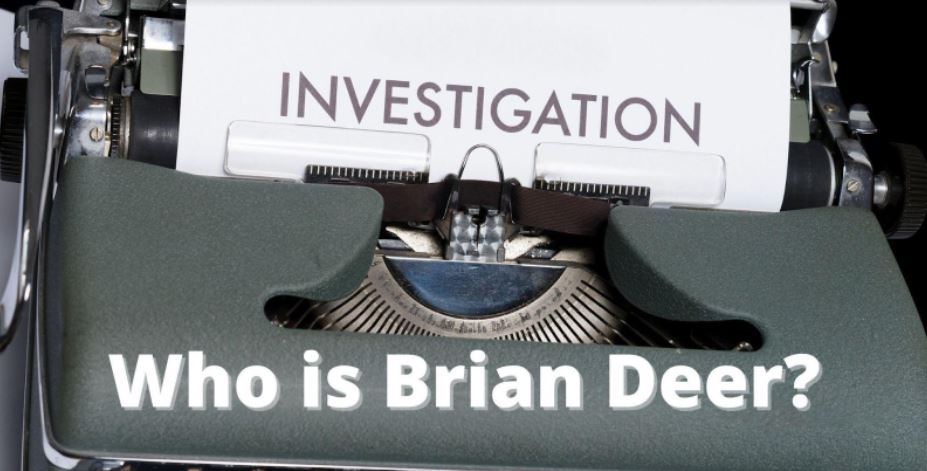 Brian Deer is a British investigative journalist best known for his work for the Sunday Times investigating the drug trade, health, and social issues. The Doctor Who Fooled the World, Deer’s investigative nonfiction book, will be released by Johns Hopkins University Press in September 2020.  After graduating from the University of Warwick with a degree in philosophy, he worked as an editor and publicity officer for the Campaign for Nuclear Disarmament and was a member of The Leveller magazine collective. Later he worked for The Times, then The Sunday Times, first as  business editor, then as a  reporter and service editor. Deer was the UK’s first social affairs reporter in the 1980s, working for then-Sunday Times editor Andrew Neil, and reported from the United States between 1990 and 1992.

In 1986, one of Deer’s early investigations revealed studies on the safety of the contraceptive pill conducted by British scientist Michael Briggs at Deakin University in Australia. According to Deer’s investigations, many Briggs studies have been flawed in providing a favorable profile for the cardiovascular safety of drugs. Schering AG, a German pharmaceutical business, contributed significantly to the study.

In 1994, his investigation into the Wellcome Trust resulted in the discontinuation of the antibiotic Septrin (also known as Bactrim) in the United Kingdom, as well as the sale of the Wellcome Trust’s pharma firm subsidiary. The discontinuation of the painkiller Vioxx in 2005 was followed by an investigation into who was responsible for introducing the drug.