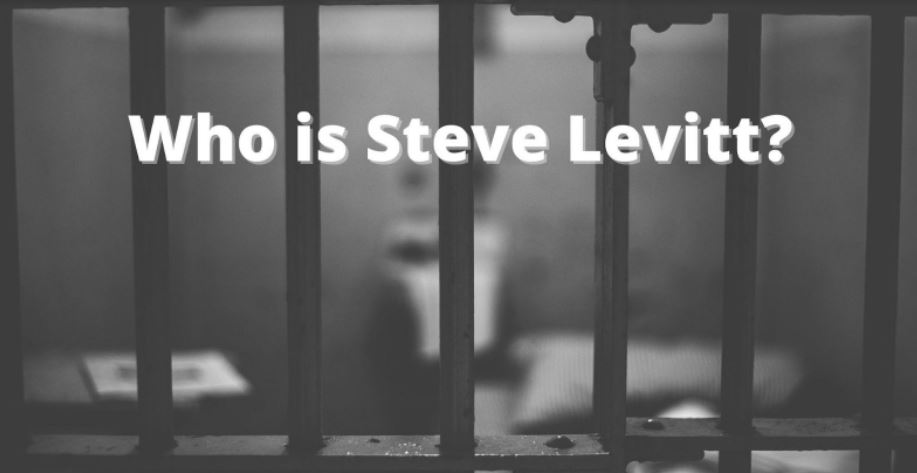 Steven D. Levitt, the full name Steven David Levitt, is an American economist whose work has influenced numerous social science disciplines, including political economy, sociology, political science, the economics of crime, and the study of law. In 2003, he was awarded the American Economic Association‘s John Bates Clark Medal, which is given yearly to an American economist under the age of 40 whose work has made a significant contribution to the discipline.

Levitt established his name as a researcher by employing novel empirical methodologies to evaluate data in novel ways. In doing so, he was able to solve long-standing mysteries by demonstrating answers that had previously been difficult to show.

In his paper “The Effect of Prison Population Size on Crime Rates: Evidence from Prison Overcrowding Litigation” (1996), for example, he isolated the causal relationship between incarceration rates and crime rates, demonstrating that policies that increase prison sentences have a greater effect on reducing crime than previously thought. He is the author of ‘Freakonomics’.