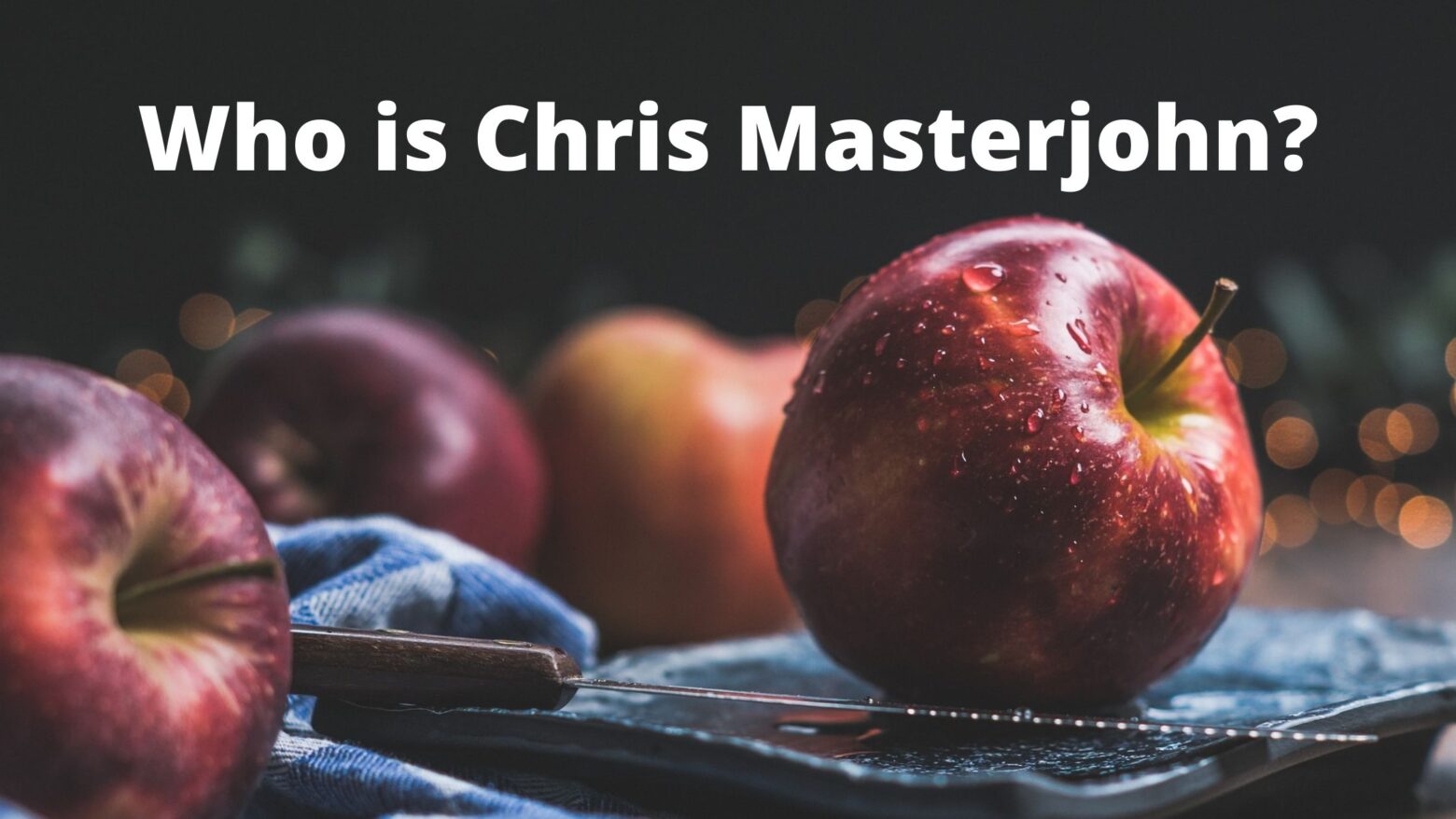 Chris received his doctorate in nutritional sciences from the University of Connecticut. He worked as a postdoctoral research associate in the Comparative Biosciences department at the University of Illinois‘ College of Veterinary Medicine. At Brooklyn College, he was also an Assistant Professor of Health and Nutrition Sciences.

He took the choice to quit academics and pursue business in the autumn of 2016, which he fulfilled on January 1, 2017.

Chris is actively performing independent research, advising, developing information goods, partnering on information and technology products, and creating a massive amount of free content to assist people in improving their health. He has first-hand knowledge of the power of food, activity, and mindfulness to promote health and well-being. Chris wants to pass on what he’s learned to others. He is continually learning through his own problems, mistakes, and accomplishments, as well as by combing the scientific literature, whether it is unearthing long-forgotten and overlooked data from the past or tracking and understanding the most recent results.