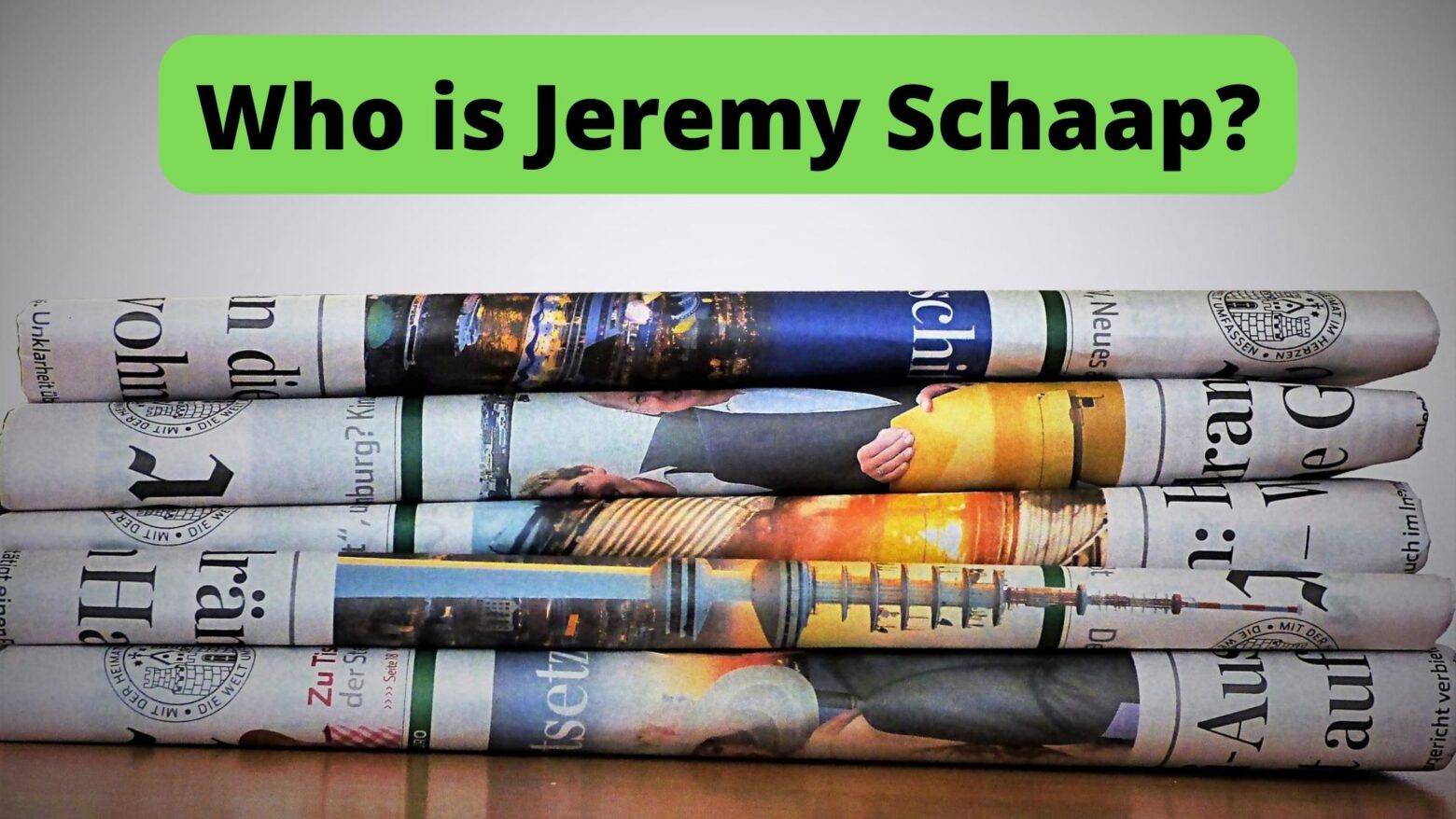 Since 1996, Jeremy Schaap has worked as an ESPN reporter in a number of capacities.  He is an E:60 journalist, ESPN Radio‘s The Sporting Life anchor, and a frequent contributor to Outside the Lines, NFL Countdown, and College Gameday. His reporting, interviews, and commentary may be found on SportsCenter on a regular basis.

Schaap has received eight national Sports Emmy Awards as well as several other distinctions for his work, including two national Edward R. Murrow Awards in 2012 and 2014, as well as a National Headliner Award in 2007. He is the New York Times bestselling author of Cinderella Man and Triumph: The Untold Story of Jesse Owens and Hitler’s Olympics.