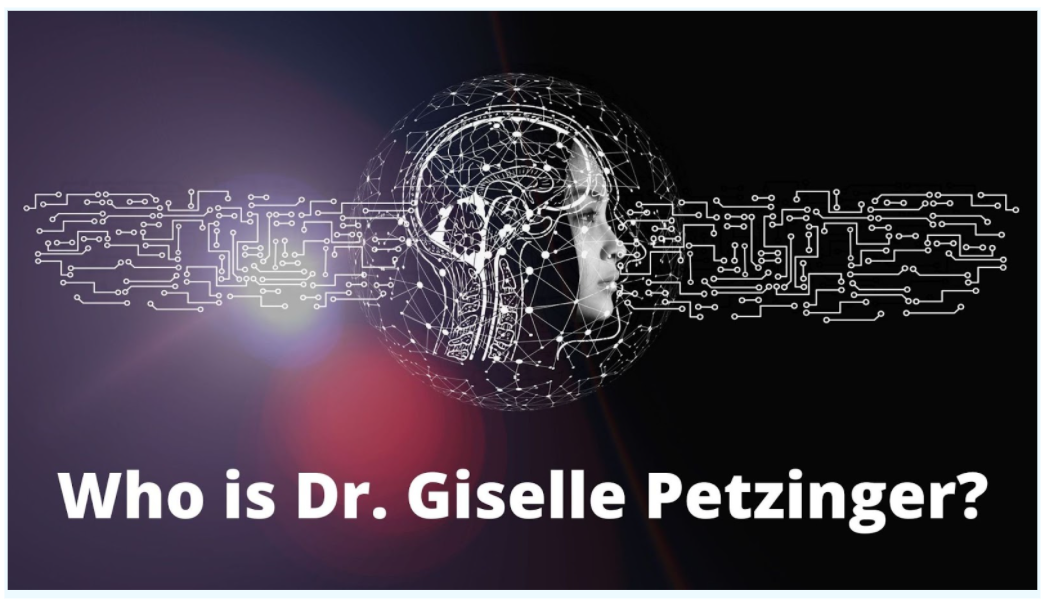 Dr. Giselle Petzinger is a board-certified neurologist who specializes in the treatment of Parkinson’s disease patients.

Her days are divided between patient care and laboratory research.  Dr. Petzinger’s major research goal is to better understand how to enhance brain healing after damage and to convert these results into innovative therapeutic therapies.

Dr. Petzinger has participated in a number of government-supported research initiatives. She is now the main investigator on a US Army Research Grant titled Behavioral and Pharmacological Enhancement of Neuroplasticity in MPTP-Lesioned Mouse and Non-Human Primate Basal Ganglia.

She diagnoses and treats disorders of the brain, spinal cord, peripheral nerves, muscles, and the involuntary nervous system, which governs the heart, lungs, and other organs.

Dr. Petzinger has been in practice for over 34 years and, according to our data, is well ranked in 20 conditions. Her primary areas of interest are Parkinson’s disease, secondary Parkinsonism, Marinesco Sjogren Syndrome, and Spinocerebellar Ataxia Type 28.