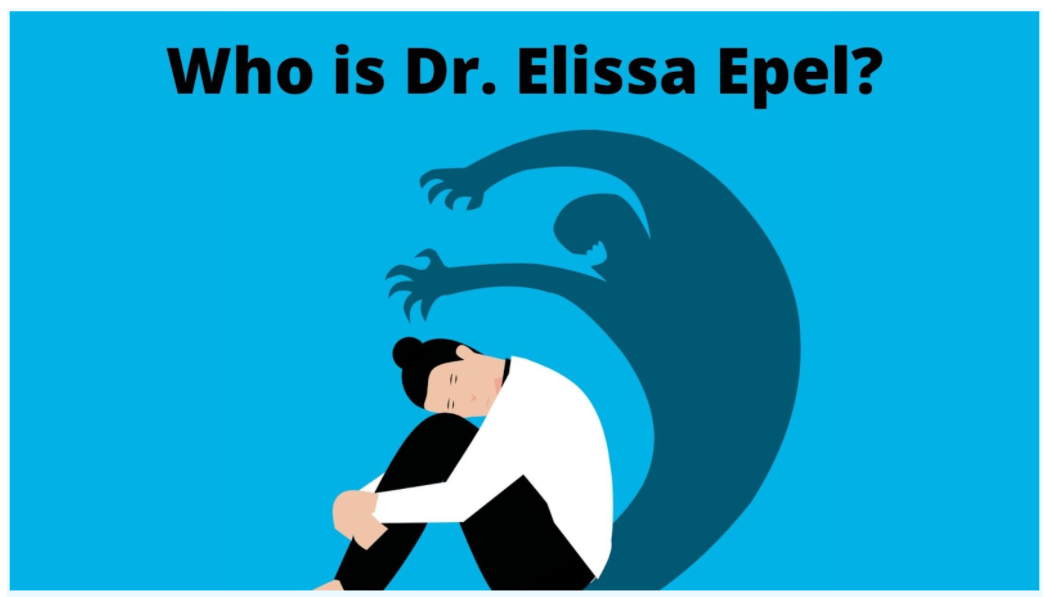 Dr.Elissa Epel holds a bachelor’s degree in psychology and psychobiology from Stanford University. She interned at the Palo Alto Veterans Healthcare System as a clinical intern.

Epel has won several honors, including the APA Early Career Award, the Academy of Behavioral Medicine Research Neal Miller Young Investigator Award, and membership in the National Academy of Medicine. McLaughlin Group awarded her Innovator of the Year, and the Alliance for Aging Research honored her with the 2017 Silver Innovator Award.

For five years, she was the director of a UCOP multicampus obesity center.

She is involved in NIH efforts to study the effects of stress on aging, the reversibility of early adversity, and the Science of Behavior Change.  She is the President of the Academy of Behavioral Medicine Research, co-chair of the Mind & Life Institute’s Steering Council, and co-chair of the UCSF Task Force on Climate Change and Mental Health. She is involved in climate-disaster responses and mobilization.