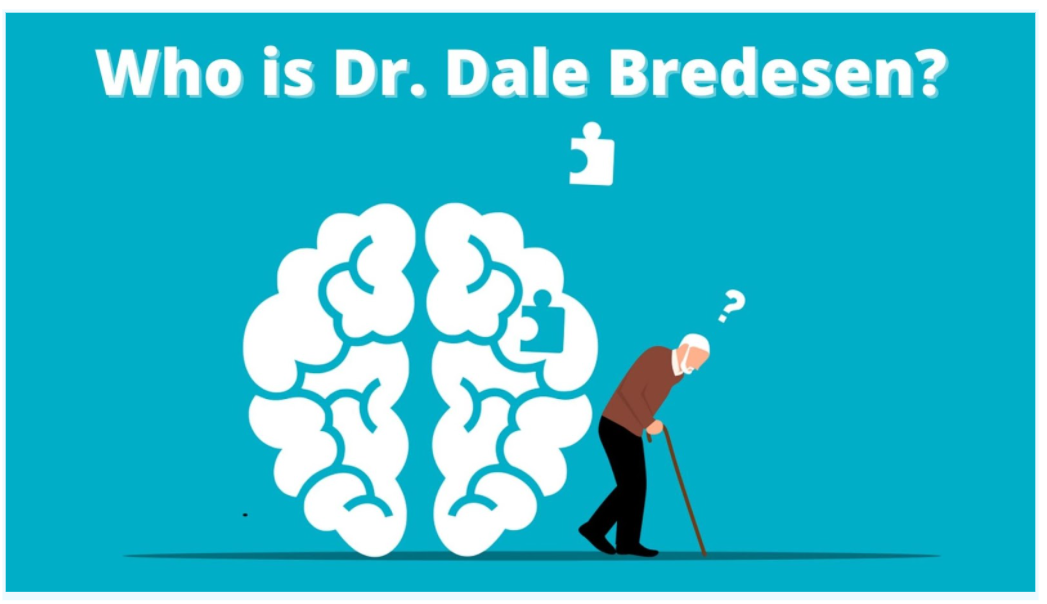 Dr. Dale Bredesen is as an internationally known specialist in the processes of neurodegenerative illnesses. His illustrious career has been led by a simple idea: Alzheimer’s disease as we know it is not only avoidable but also reversible.

Dr. Bredesen’s unwavering pursuit of the science that will make this a reality has propelled him to the forefront of neurological research, leading to the discoveries that now underpin the ReCODE Protocol.

Dr. Bredesen received his MD from Duke University Medical Center and then worked as the Chief Resident in Neurology at the University of California, San Francisco (UCSF) before joining Nobel laureate Stanley Prusiner‘s group as an NIH Postdoctoral Fellow. He taught at UCSF, UCLA, and the University of California, San Diego. Dr. Bredesen previously managed the Burnham Institute‘s Program on Aging before becoming the Buck Institute‘s founding President and CEO in 1998.

Dr. Bredesen’s study goes into the previously unknown ground in describing the physical process behind the memory degradation found in Alzheimer’s disease, and it has opened the door to novel therapeutic options.

This investigation has resulted in the discovery of various novel therapeutic procedures with promising early outcomes. Dr. Bredesen is a medical inventor with over thirty patents to his name. Notably, he included many of his insights and studies into “The End of Alzheimer’s”, a 2017 New York Times Best-Seller.

His most recent book, The First Survivors of Alzheimer’s, tells the story of seven people who used the ReCODE Protocol to reverse their cognitive deterioration.