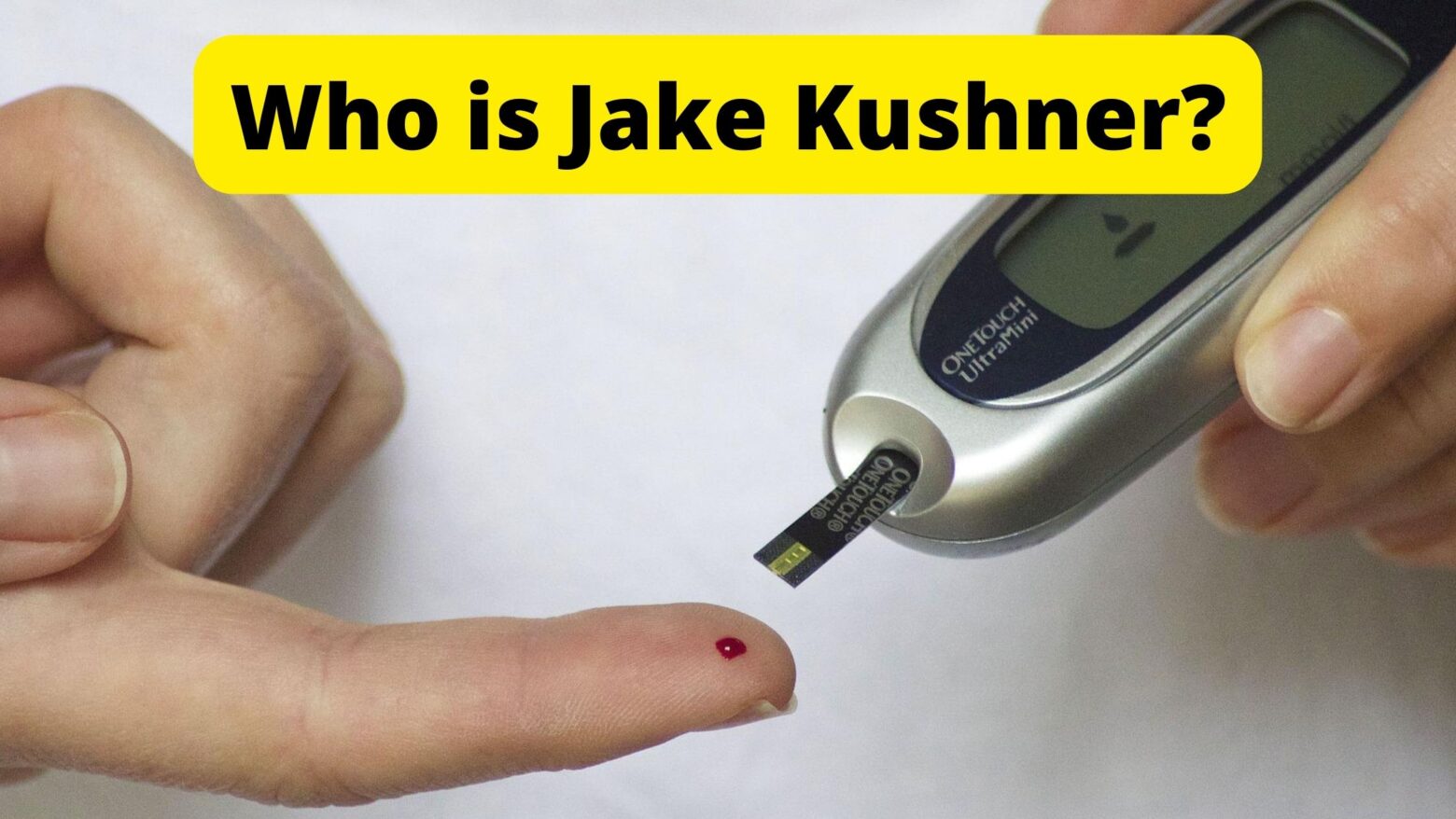 Dr. Jake Kushner, a nationally recognized expert in Type 1 diabetes research, is primarily concerned with leveraging present and future medically related investments and resources for McNair Interests in order to assist persons suffering from chronic diseases. As a McNair Scholar, Dr. Kushner’s research has been widely sponsored by famous research institutions such as the National Institutes of Health and the Juvenile Diabetes Research Foundation. He was the Chief of Pediatric Diabetes at Baylor College of Medicine and Texas Children’s Hospital before joining McNair Interests.

Dr. Kushner has won multiple national awards, including the March of Dimes Basil O’Connor Starter Scholar Research Award. In addition, he was elected to the American Society for Clinical Investigation and served as President of the Society for Pediatric Research.

Dr. Kushner earned his Medical Doctorate from Albany Medical College after graduating from the University of California, Berkeley. He then completed a pediatric residency at Brown University, a pediatric endocrinology fellowship at Boston Children’s Hospital, a five-year research fellowship at Joslin Diabetes Center – the latter two at Harvard Medical School – and seven years as an assistant professor at the Perelman School of Medicine at the University of Pennsylvania and the Children’s Hospital of Philadelphia.