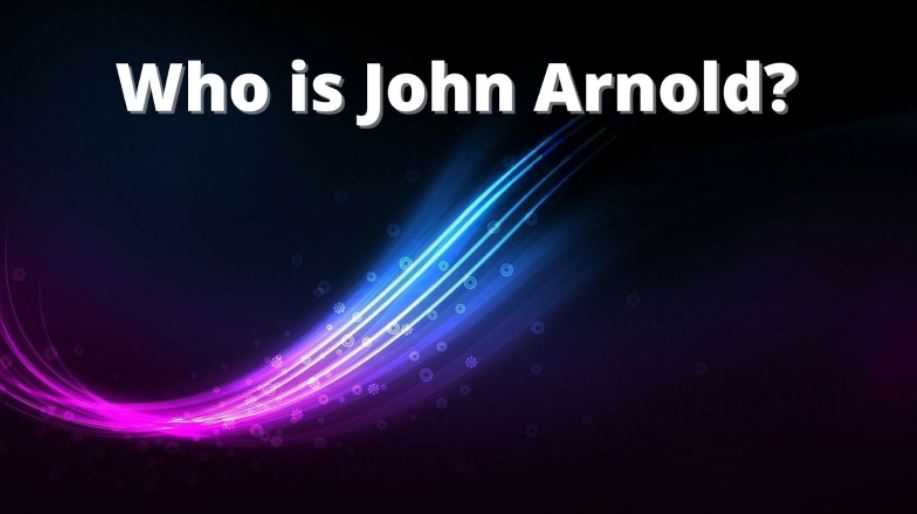 Prior to launching Centaurus Energy, he worked in Enron’s wholesale division, where he was the head of natural gas derivatives. Mr. Arnold announced his retirement from Centaurus Energy in May 2012 to focus on humanitarian endeavors.

He is a board member of Breakthrough Energy Ventures, an investor-led venture capital firm dedicated to financing transformative technologies that will reduce global greenhouse gas emissions; Civica, Inc.., a nonprofit generic pharmaceutical company; and the City Fund, a nonprofit dedicated to supporting new governance models in K-12 education. Mr. Arnold is a Vanderbilt University graduate who resides in Houston, Texas, with his wife and three children.