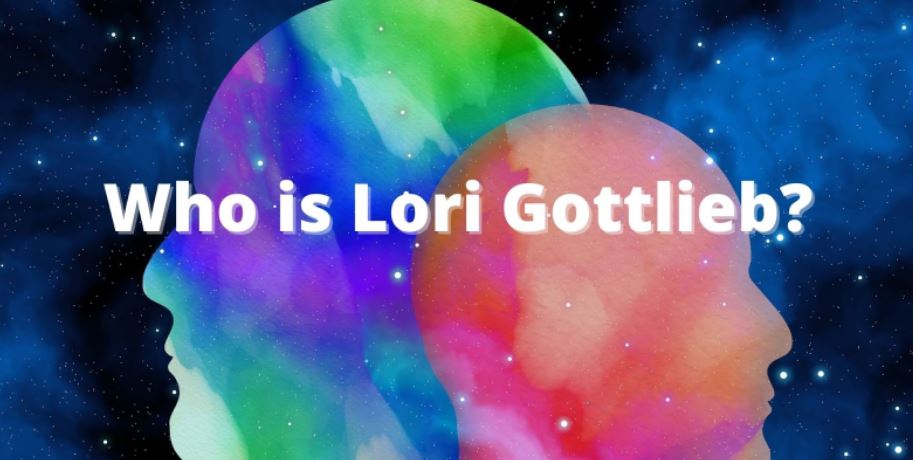 Lori Gottlieb is a psychotherapist who began seeing one five years ago when the guy she had planned to marry abruptly broke up with her, destroying her sense of the now and the future. “I had the same reaction as everyone else who I told at the time: ‘This guy’s a jerk!’ ‘You escaped with your life!’ Gottlieb elaborates.

“However, once I begin coming to therapy, I begin to see — or am forced to recognize — the problem, as well as my role in it.”

In her latest book, Maybe You Should Talk to Someone, Gottlieb talks about her experiences as a psychotherapist in treatment. She says she assumed she’d just need a few sessions to get through her crisis, but she ended up staying much longer — and learning a lot about herself in the process. Therapy, according to Gottlieb, maybe unpleasant — but that’s simply a part of the process: “When they leave, they expect to feel better. And sometimes you do, sometimes you don’t. You’ll talk about difficult things from time to time, but only if it makes things easier for you.”