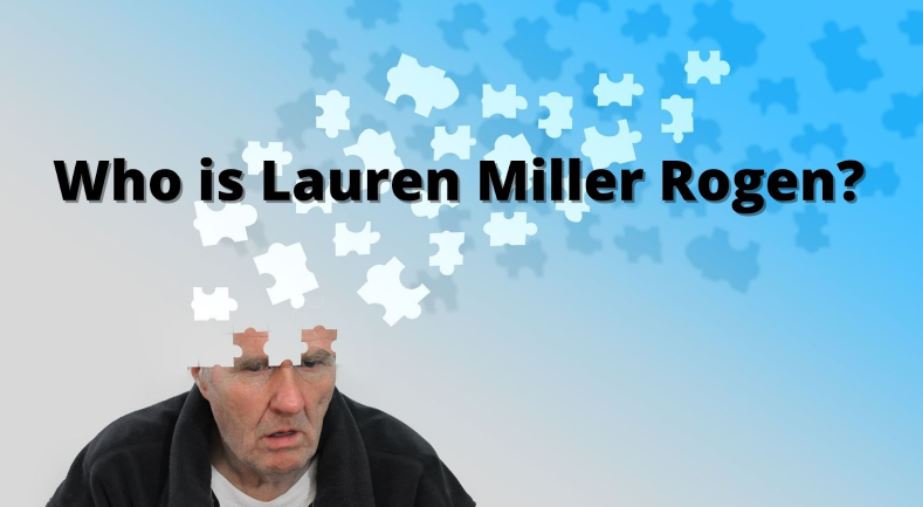 Miller grew up in Lakeland, Florida.

She is Adele and Scott Miller’s daughter, and she has a brother called Danny. Miller went to the Lois Cowles Harrison Center for the Visual and Performing Arts for high school. Miller earned her bachelor’s degree in motion picture arts from Florida State University in 2003.She met Katie Anne Naylon, her college roommate, with whom she would later co-write For a Good Time, Call…, which was inspired by their shared experiences.

Miller Rogen and her husband, Seth Rogen, also launched Hilarity for Charity in 2012 to raise awareness of Alzheimer’s disease among young people after her mother was diagnosed at the age of fifty-five.

They have now raised about $10 million and have established themselves as pioneers in the fight against the illness. Her most recent film, Like Father, which she wrote and directed, will be released later this year on Netflix. Miller Rogen also serves on the board of the California Institute of Regenerative Medicine as the Alzheimer’s Patient Advocate, as well as the Dean’s Council at her alma mater, Florida State University’s Film School.