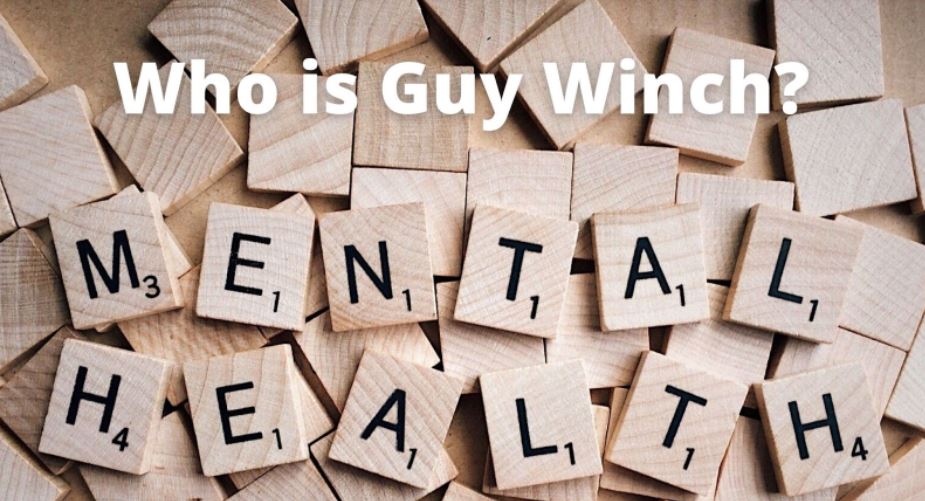 Winch, who was born in London, England, and is an identical twin (also his brother Gil Winch, Ph.D., is a psychologist), has lived in several places, but he has resided in New York for the last 30 years.

He traveled there to acquire his Ph.D. from New York University (NYU) and stayed for a postdoctoral study that included family and couples therapy with Salvador Minuchin and accelerated experiential dynamic psychotherapy with Diana Fosha (AEDP). Subsequently, he established a practice that is currently half a couple and family consultation and a solo therapy…He does not, however, practice full-time; he has other hobbies.

Guy Winch, who lectures on psychology to individuals from all areas of life, says he almost always begins a presentation by establishing a case for why mental and emotional health is vital.

To avoid thinking about psychology, he began doing stand-up comedy and creating scripts that had nothing to do with his career. After a string of bad luck with having screenplays published, he chose to write about psychology.

The Squeaky Wheel, his first book, was about how to complain successfully in relationships and in life in general.

His other books include Emotional First Aid and How to Mend a Broken Heart.

He is now working on his fourth.