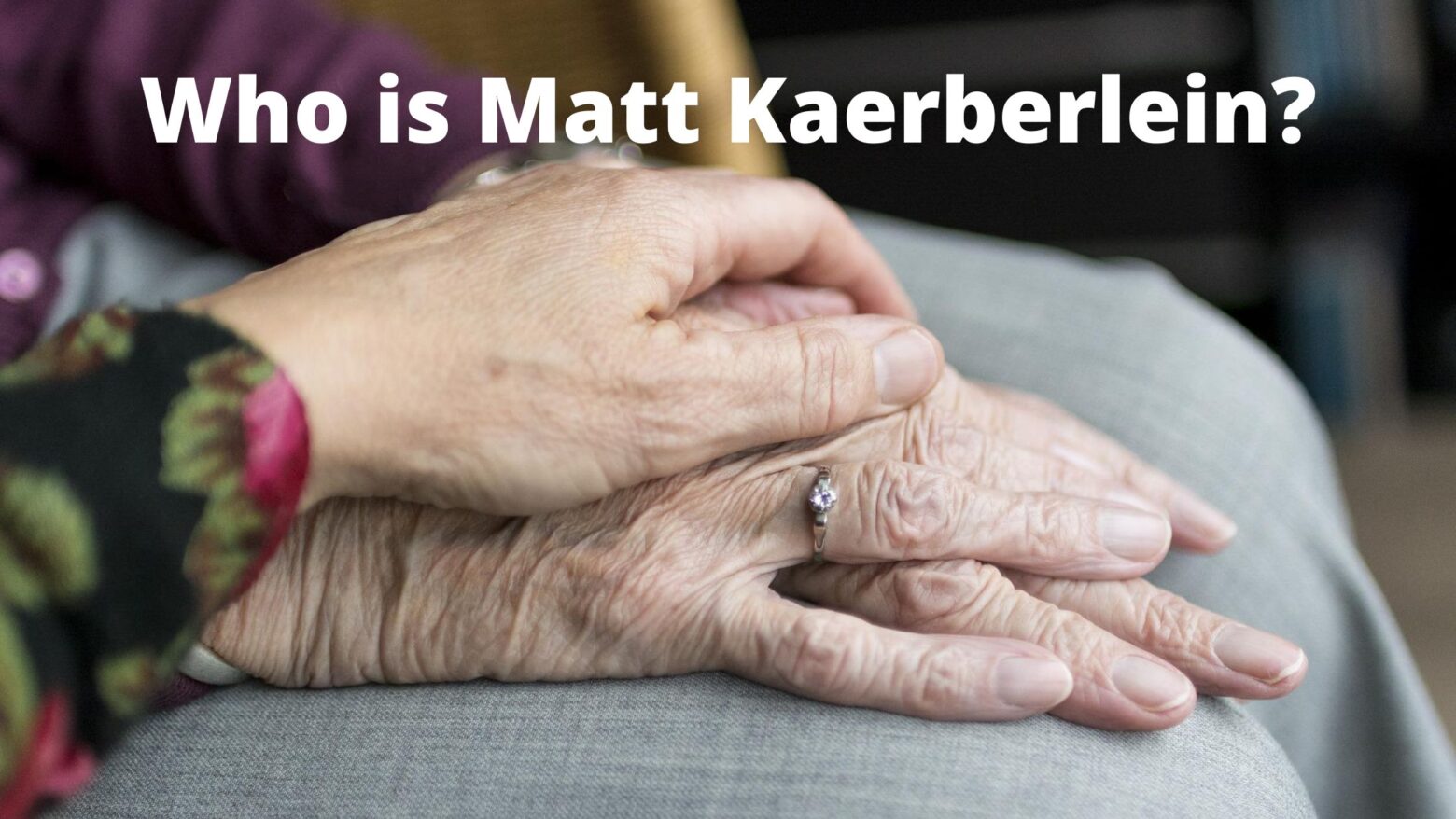 Matt Kaeberlein is a Pathology Professor, a Genome Science Adjunct Scholar, and an Oral Health Studies Adjunct Expert at the University of Washington.  His research interests are in basic aging mechanisms in order to support translational therapies that boost healthspan and quality of life. He has nearly 200 papers published in peer-reviewed journals and has received several prestigious awards, including the Breakthroughs in Gerontology Award, the Alzheimer’s Association Young Investigator Award, the Ellison Medical Foundation New Scholar in Aging Award, the Murdock Trust Award, the Pioneer in Aging Award, and the Vincent Cristofalo Rising Star in Aging Research.

Member of the American Association for the Advancement of Science,  American Aging Association, and the Gerontological Society of America have also been awarded to Dr. Kaeberlein for his accomplishments. Dr. Kaeberlein has served on the Executive Committee and Board of Directors of the American Aging Association since 2012. He has also served on the Board of Directors of the Federation of American Societies for Experimental Biology and is now the Chair of the Gerontological Society of America’s Biological Sciences Section.