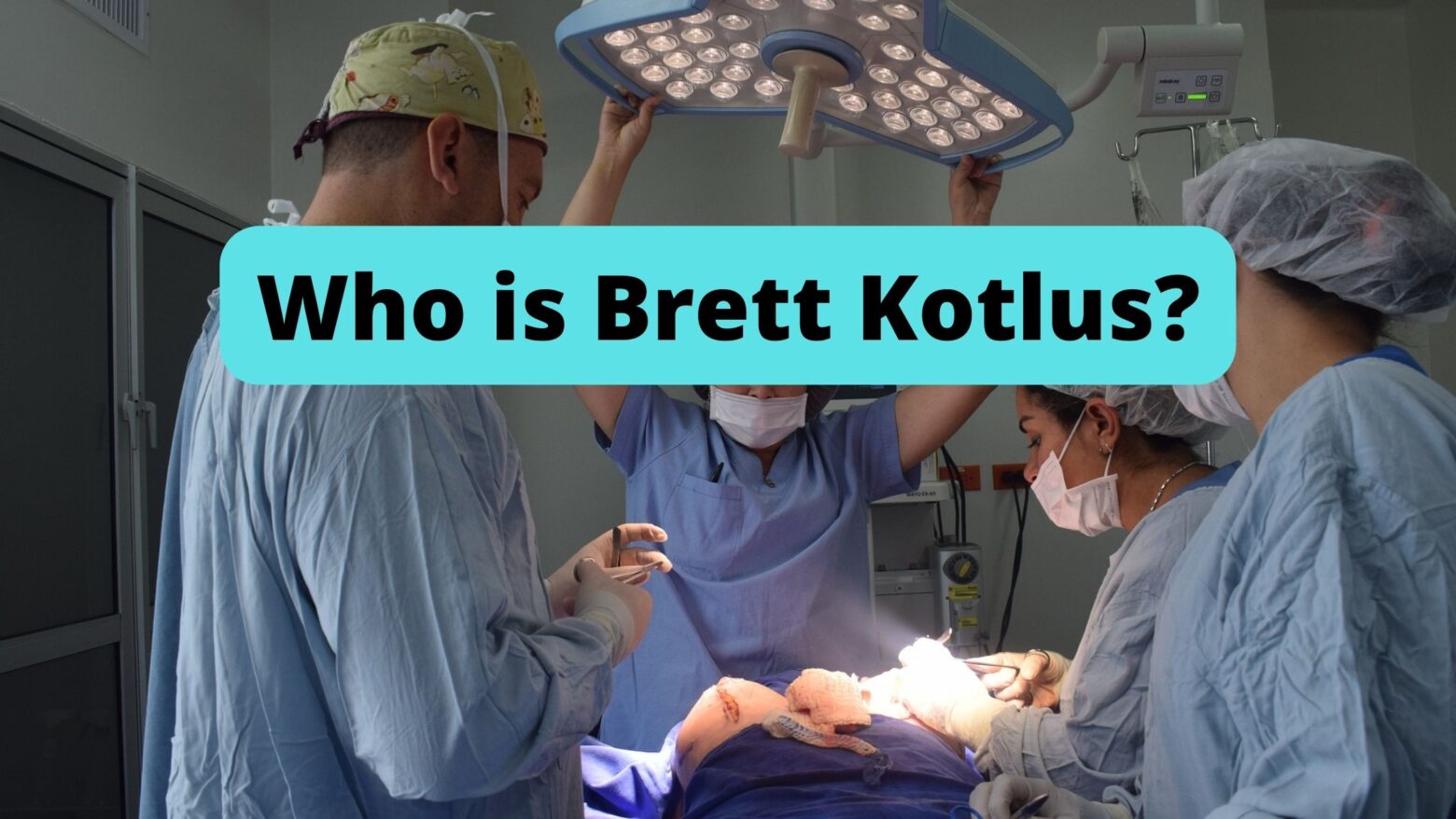 Dr. Kotlus also teaches facelift and rhinoplasty surgery at the national level. Dr. Kotlus’ teaching has sent him on a medical mission to Mongolia to train local doctors. He was the first to get two Cosmetic Surgery Foundation research grants in 2007. The American Board of Cosmetic Surgery presented him with the Robert F. Jackson Award in 2011.

Dr. Kotlus presently works in New York City, Westchester County, and Long Island. He has authored the book, Pause and Reverse: How to look younger than your age with or without cosmetic surgery.