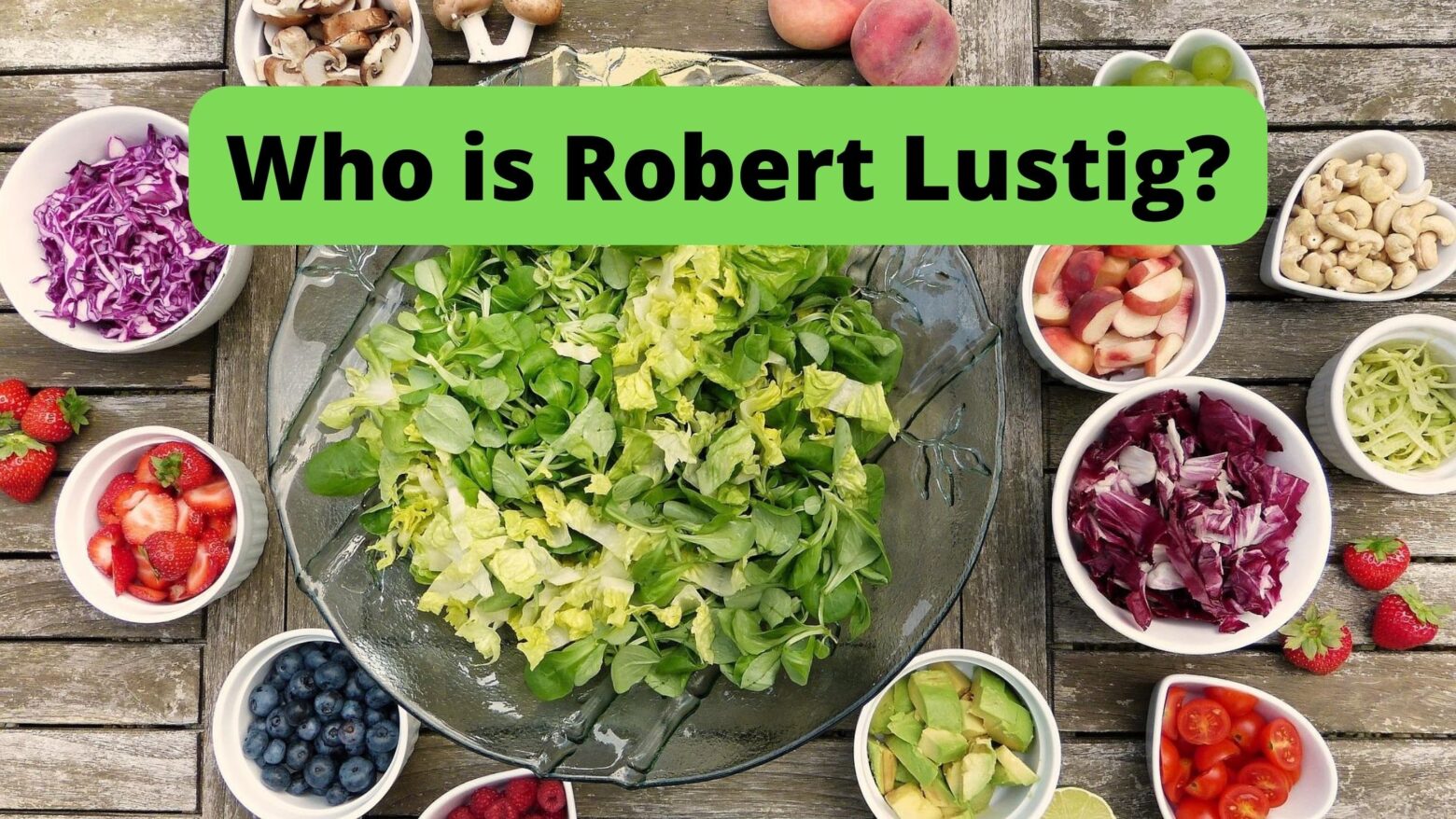 Robert H. Lustig, M.D., M.S.L. is a professor emeritus of pediatrics in the division of endocrinology at the University of California, San Francisco (UCSF). He specializes in neuroendocrinology, with particular attention to the regulation of energy balance by the central nervous system. His clinical practice and research have focused on pediatric obesity and diabetes. Dr. Lustig has a Bachelor of Science from MIT, a Doctorate in Medicine from Cornell University Medical College, and a Master of Studies in Law from the University of California, Hastings College of the Law.

Dr. Lustig has sparked a global debate about metabolic health and nutrition, revealing some of the major fallacies that are at the root of the present diet-related illness epidemic. He argues that by promoting sugary processed foods, the food industry has hacked our bodies and minds into seeking pleasure rather than happiness, fueling today’s epidemics of addiction and unhappiness. However, by focusing on genuine food, we can overcome the chances of sugar, processed food, obesity, and disease. Dr. Robert Lustig is a Levels advisor and the author of six books, including Fat Chance, Hacking the American Mind, and Metabolical, his most recent.