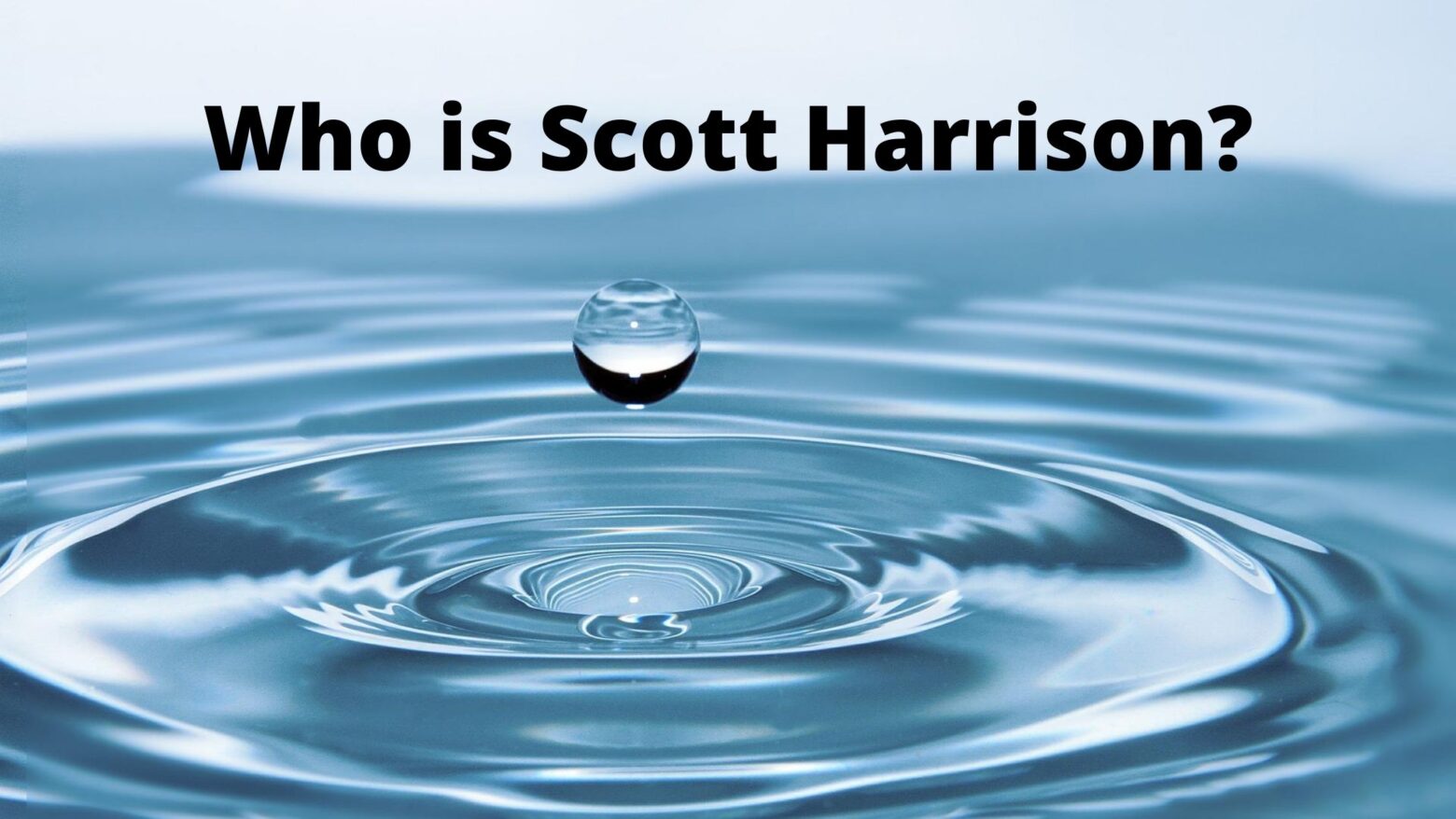 Scott Harrison has contributed to the provision of safe drinking water to millions of people throughout the world. The founder and CEO of charity: water, one of the world’s most well-known humanitarian organizations, discusses how his approach to running a non-profit — from innovation to strategy to partnerships — can be used by any business to help produce exceptional success.

Harrison worked as a nightclub promoter in New York City for over 10 years. When he was 28, he decided it was time for a radical shift and departed to work as a photographer on a medical ship off the coast of Liberia, West Africa.

Harrison observed great poverty and illness and learned that many of the illnesses and diseases that required treatment were waterborne. With a renewed appreciation for the need for safe drinking water, Harrison returned to New York City in 2006 and formed a small team to launch a non-profit committed to the problem.

Harrison has been named to Fortune magazine‘s 40 Under 40 list, Forbes’ Impact 30, and Fast Company‘s 100 Most Creative People in Business, where he was ranked #10. He is a World Economic Forum Young Global Leader and the author of the New York Times bestseller Thirst.