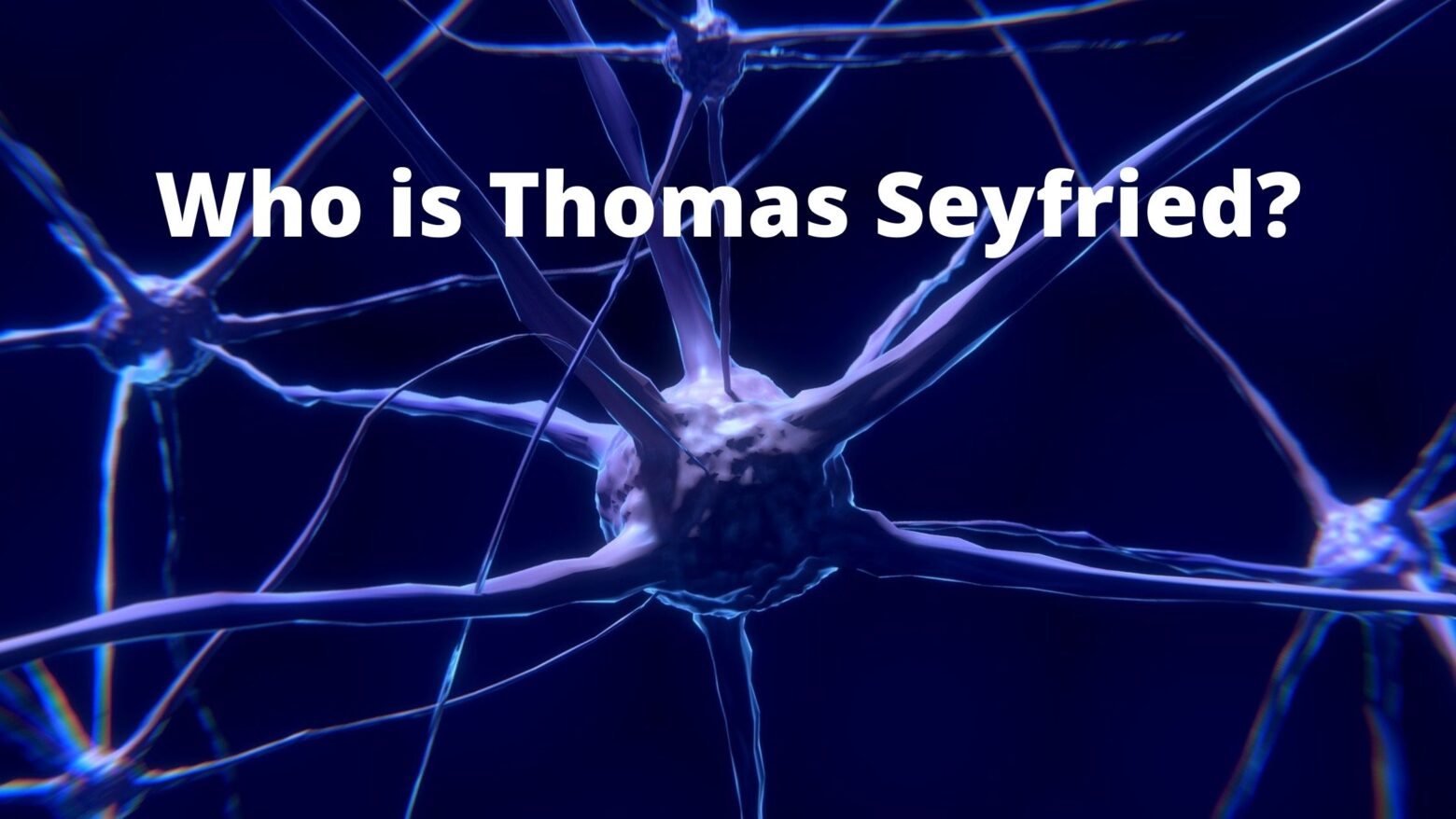 During the Vietnam War, Thomas Seyfried prominent himself as a member of the America Army’s First Cavalry Division, incomes a couple of medals and commendations. He worked as a postdoctoral fellow in the Department of Neurology at Yale University Medical school before becoming a neurology assistant.

Dr. Seyfried formerly served as Chair of the National Tay-Sachs and Allied Diseases Association‘s Scientific Advisory Committee and presently serves on numerous editorial boards, together with the ones for Nutrition & Metabolism, Neurochemical Research, the Journal of Lipid Research, and ASN Neuro, wherein he’s a Senior Editor.

Dr. Seyfried is the writer of Cancer as a Metabolic Disease: On the Origin, Management, and Prevention of Cancer, which includes over a hundred and fifty peer-reviewed papers.