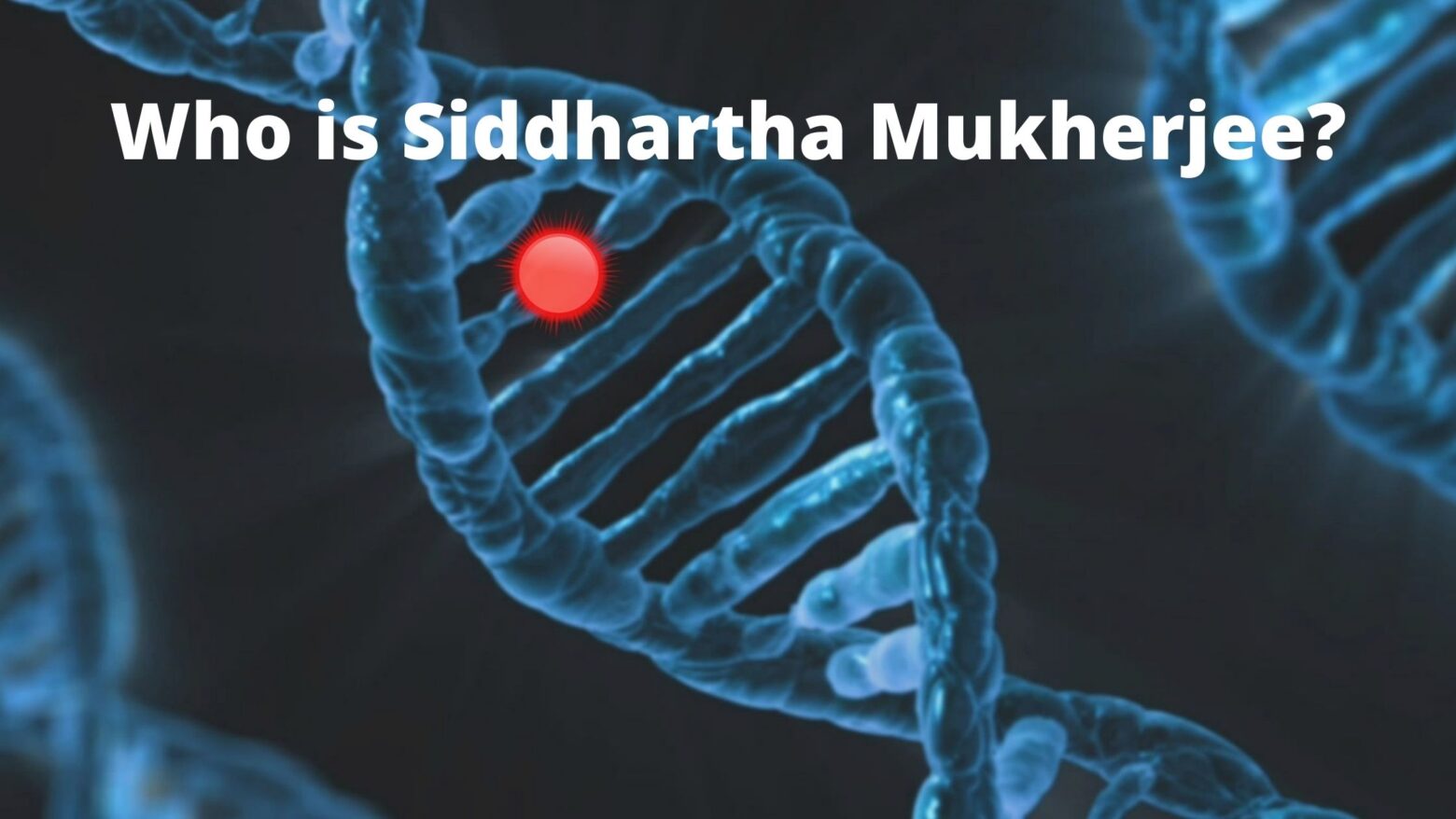 Siddhartha Mukherjee’s latest book, The Emperor of All Maladies: A Biography of Cancer, won the Pulitzer Prize for general nonfiction in 2011, as well as The Laws of Medicine. He is the 2013 Best Science Writing editor.

Siddhartha Mukherjee’s latest book is THE GENE: An Intimate History, which tells the narrative of the effort to discover the master code of instructions that creates and defines us, dictates our shape, function, and fate, and decides our children’s future.

Mukherjee is a cancer specialist and researcher who works as an assistant professor of medicine at Columbia University. He attended Stanford University, the University of Oxford, and Harvard Medical School as a Rhodes Scholar. He has published articles in Nature, The New England Journal of Medicine, The New York Times, and Cell.  He and his wife and daughters live in New York.