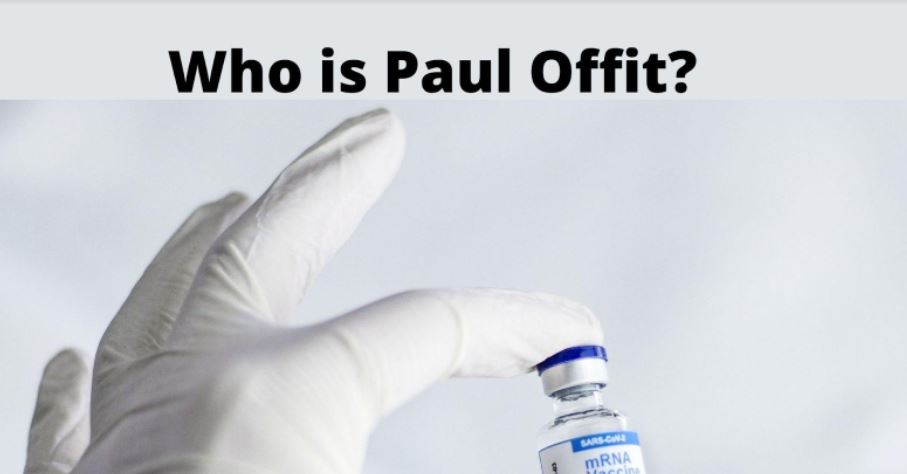 Paul A. Offit, MD, is the director of the Vaccine Education Center at Children’s Hospital of Infectious Diseases. He is the Maurice R. Hilleman Professor of Vaccinology at the University of Pennsylvania’s Perelman School of Medicine.

Dr. Offit is a globally renowned specialist in the disciplines of virology and immunology, and she served on the Centers for Disease Control and Prevention’s Advisory Committee on Immunization Practices. He is a member of the Food and Drug Administration’s Vaccines and Related Biological Products Advisory Committee, as well as a founding advisory board member of the Autism Science Foundation and the Foundation for Vaccine Research. He is also a member of the Institute of Medicine and co-editor of the world’s leading vaccine journal.

Dr. Offit has over 150 publications published in medical and scientific journals on rotavirus-specific immune responses and vaccination safety. He is also a co-inventor of the rotavirus vaccination RotaTeq®, which the CDC recommends for universal use in babies. Dr. Offit received the University of Pennsylvania School of Medicine‘s Luigi Mastroianni and William Osler Awards, the National Foundation for Infectious Diseases’ Charles Mérieux Award, and was honored by Bill and Melinda Gates during the launch of their Foundation’s Living Proof Project for global health. Dr. Offit is the author of seven medical memoirs, including ‘The Cutter Incident: How America’s First Polio Vaccine Led to Today’s Growing Vaccine Crisis,’ which has won multiple awards.