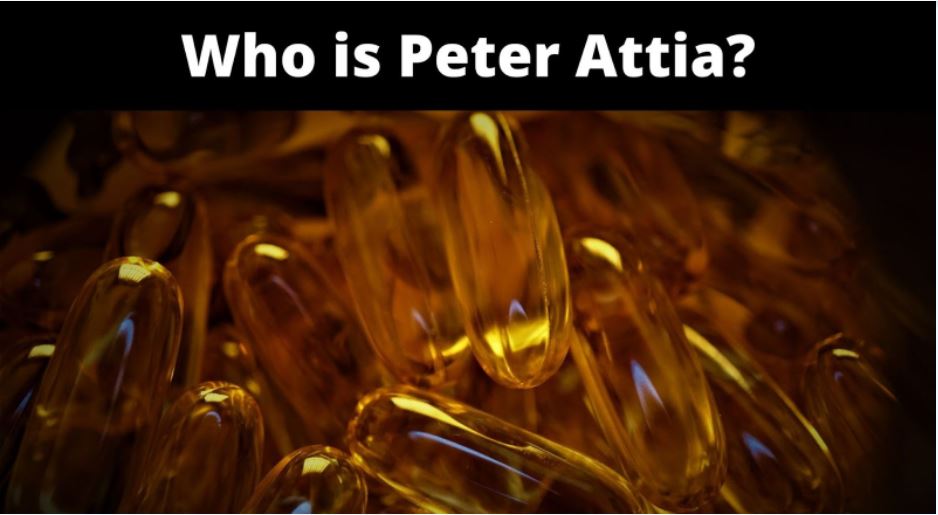 Peter is a Doctor of Applied Longevity Science. His work focuses on dietary therapies, exercise physiology, sleep physiology, emotional and mental health, and pharmacology in order to improve healthspan while increasing longevity (the quality of your life). Peter completed a five-year residency in general surgery at Johns Hopkins Hospital, where he received numerous major prizes, including a resident of the year and author of a thorough study of general surgery. He also spent two years at the National Cancer Institute as a surgical oncology fellow, where his research focused on immune-based treatments for melanoma.

When he is requested to talk about longevity, metabolic-related themes, sports performance, or his personal experience, Peter earns speaking honorariums from institutions such as hospitals and health-related corporations.