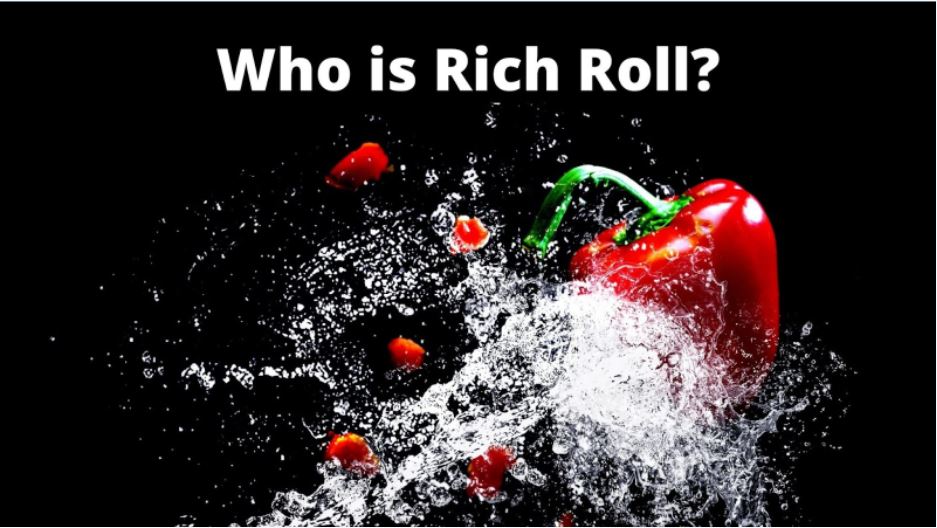 Rich Roll decided at the age of 40 to break free from the lethargic doldrums of overweight middle age. He rebuilt himself as a worldwide famous ultra-distance endurance athlete, bestselling author, and presenter of the enormously successful Rich Roll Podcast, one of the world’s most listened to podcasts, with over 200 million downloads, after leaving a career in law.

Rich is an accomplished vegan ultra-endurance athlete and former entertainment attorney turned full-time wellness & plant-based nutrition advocate, popular public speaker, husband, father of four, and inspiration to people all over the world as a transformative example of courageous and healthy living.

With the release of his inspiring memoir Finding Ultra: Rejecting Middle Age, Becoming One of the World’s Fittest Men, Rich became a #1 bestselling author.

Rich and his wife Julie Piatt released The Plantpower Way: Whole Food Plant-Based Recipes And Guidance For The Whole Family, a best-selling cookbook and lifestyle guide, in 2014. He has been on CNN, as well as being highlighted in The New York Times, Forbes, ESPN, and several other major media sites.