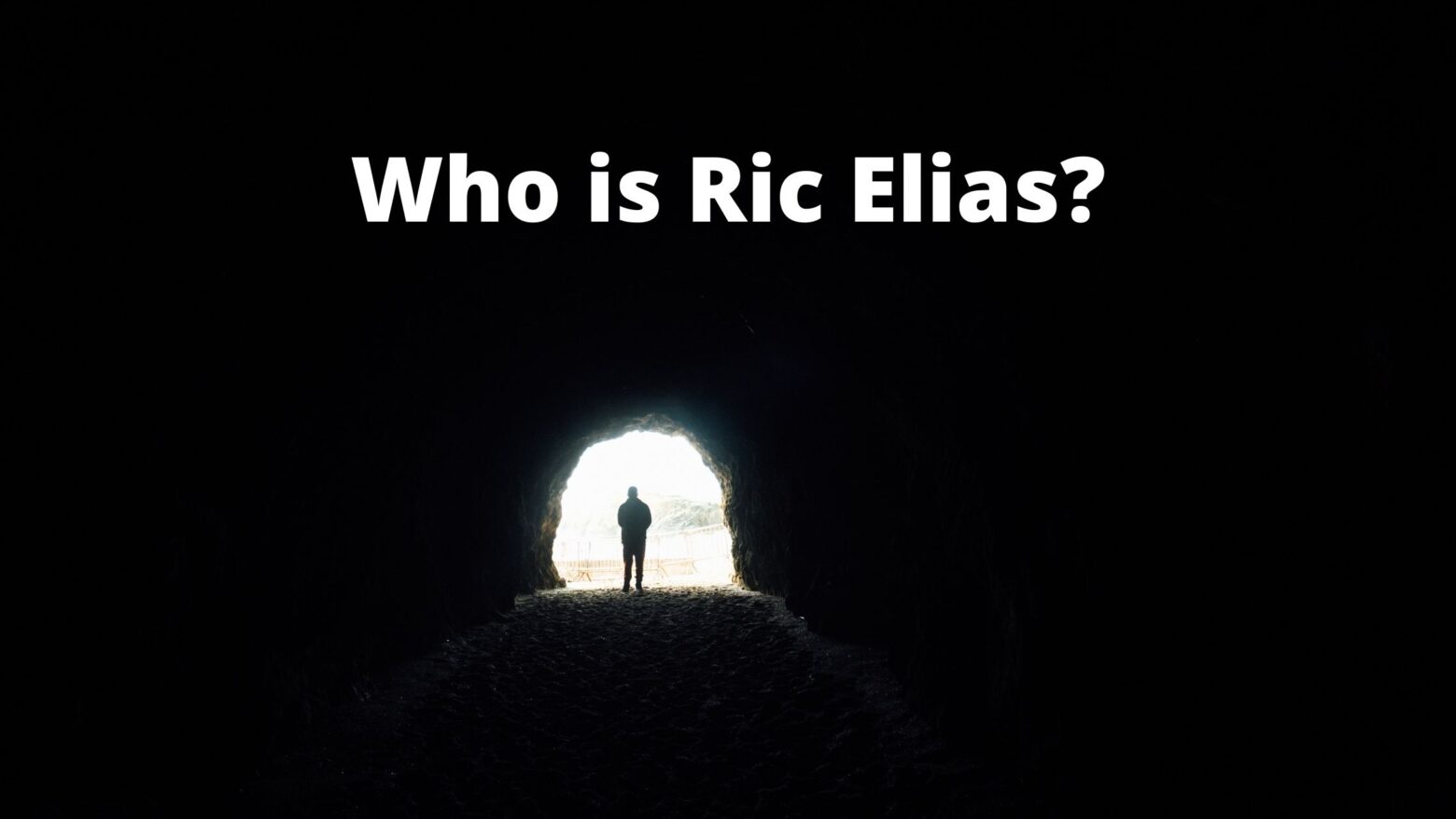 Ric Elias does not impart business lessons, but rather provides insight into what lessons may be learned from his near-death experience. In this recent TED presentation, he describes the events leading up to the historic accident. Discover how those few minutes influenced Ric to make a significant decision: “I make the decision to be happy.”

And if this narrative wasn’t incredible enough, here’s a strange coincidence detail from Tony Hsieh‘s files: Ric had visited Zappos the week before the disaster and was carrying a Zappos catalog on the fated flight. Following that, he returned the water-damaged book to Zappos. What a great reminder that life is full of unexpected twists and turns!

Elias began his work at GE but later earned his MBA from Harvard Business School. After graduation, he founded Red Ventures, which he transformed from a firm that narrowly survived the dot-com boom to the number four spot on the Inc. 500 list. Elias was on Flight 1549 when it unexpectedly landed unhurt on the Hudson River in 2009, an event he claims transformed his life. He was so moved that he created a book titled ‘How Facing Death Changed My Life‘ (And My Business). As a determined businessman who was previously frustrated by the constant quest for work-life balance, Ric Elias’ keynotes encourage people to surround themselves with good energy and “live in the present.”