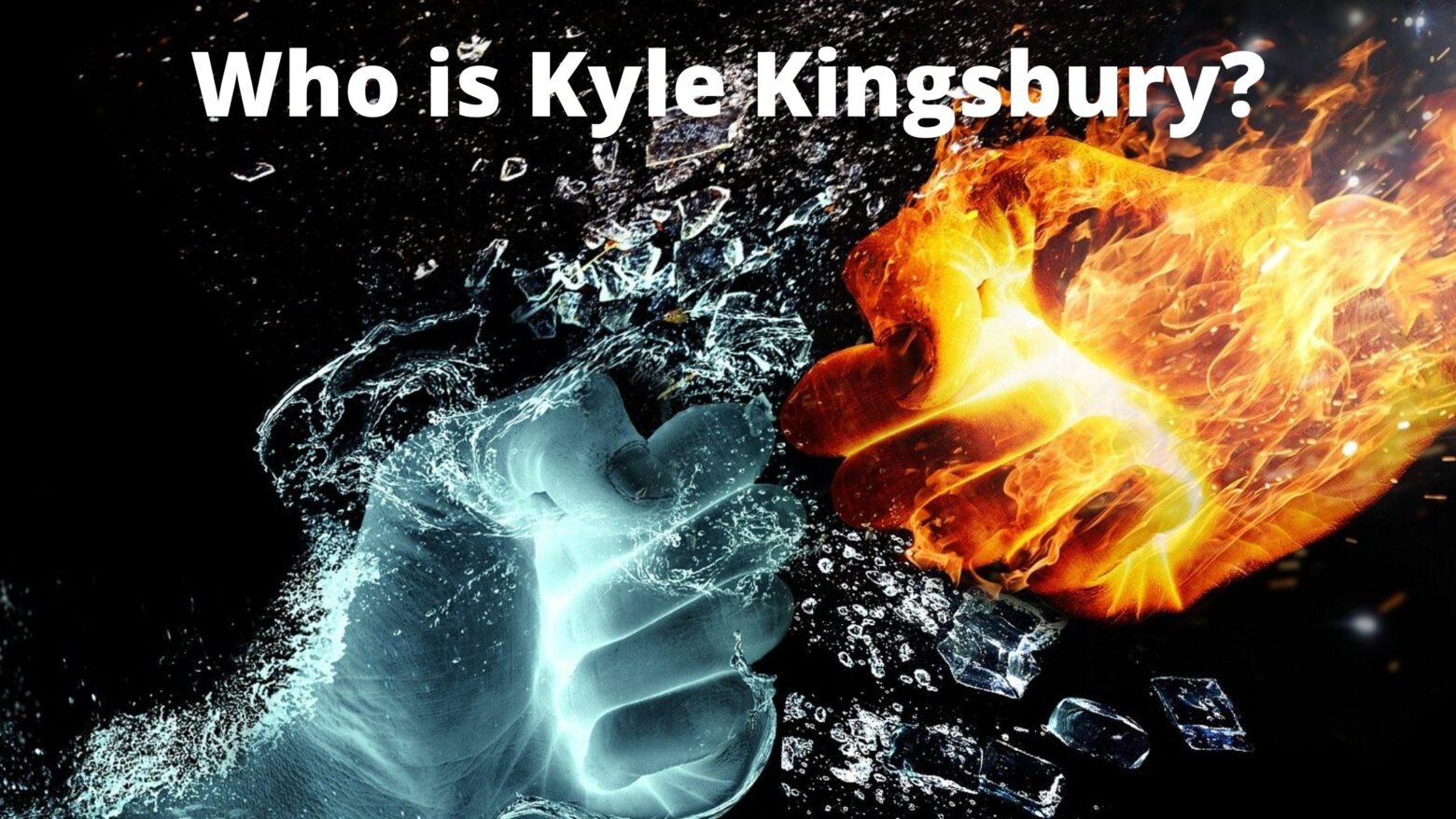 Kyle Kingsbury is a former Arizona football player, a retired MMA pro hunter (UFC SIX years), the former Director of Human Optimization at Onnit, and the host of The Kyle Kingsbury Podcast.

Kyle grew intrigued with nutrition, performance, and recuperation while fighting at the top level. Following his retirement from MMA, he concentrated his efforts on learning more about longevity, natural medicines, and inner tranquility.

Kyle faced Razak Al-Hassan in his second UFC fight at UFC 104. The battle was decided by the judges, who ruled in favor of Kyle, who won a split decision. On September 15, 2010, at UFC Fight Night 22, Kingsbury defeated Jared Hamman by unanimous decision in a fight that garnered Fight of the Night honors.