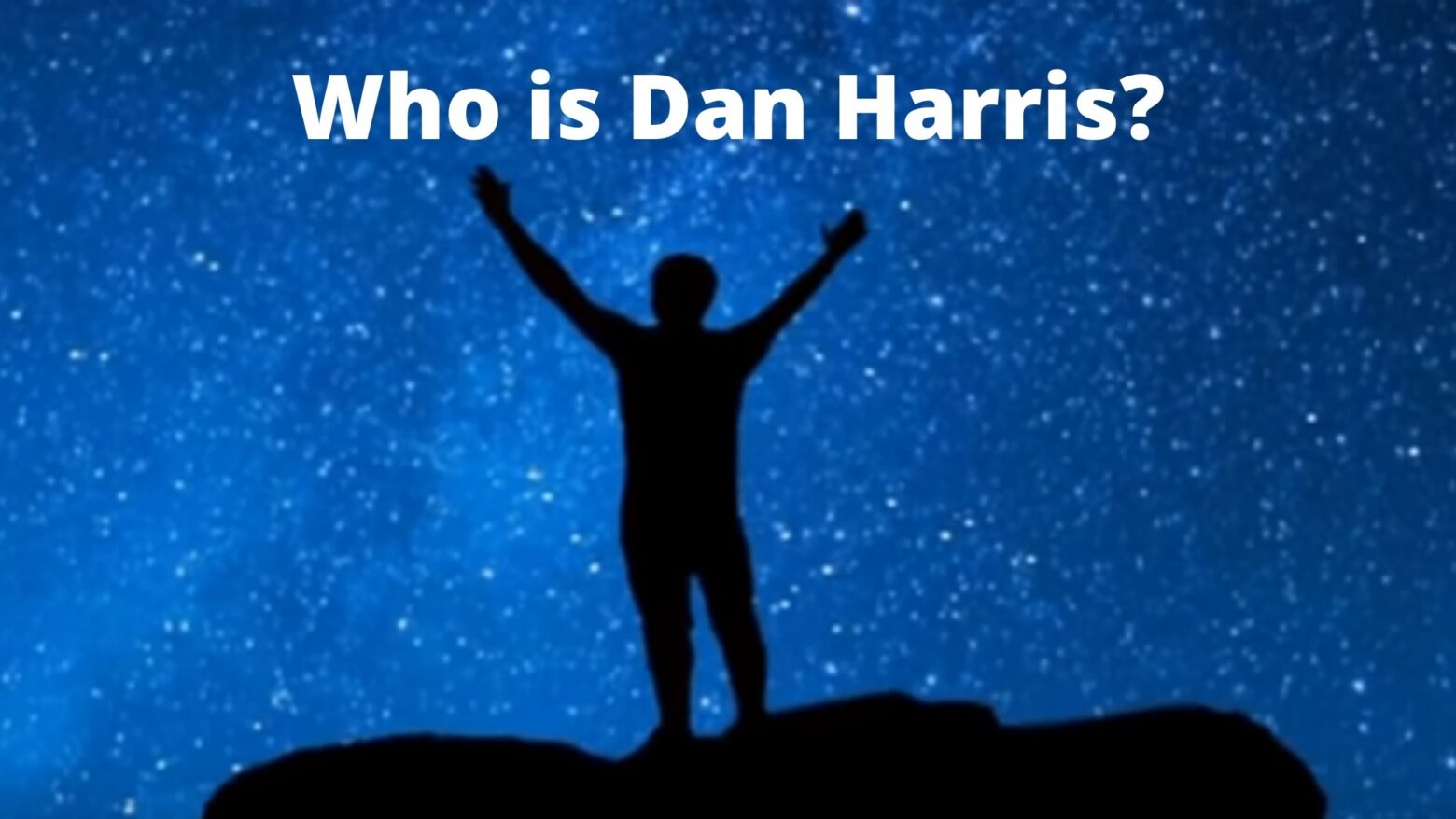 Dan Harris is an ABC News reporter and a weekend presenter for Good Morning America. Prior to that, he was the anchor of World News on Sunday. He frequently provides stories to Nightline, 20/20, World News with Diane Sawyer, and GMA. Harris has covered wars in Afghanistan, Israel/Palestine, and Iraq, as well as producing investigative stories in Haiti, Cambodia, and the Congo.

Dan Harris is a fidgety, suspicious journalist who has a panic episode on live national television, prompting him to attempt something he would never have considered before: meditation. He later went on to create the best-selling book, 10% Happier. Dan interviews prominent meditation instructors, leading scientists, and even the occasional celebrity on this episode. Among the guests are His Holiness the Dalai Lama, Brené Brown, and Karamo from Queer Eye.