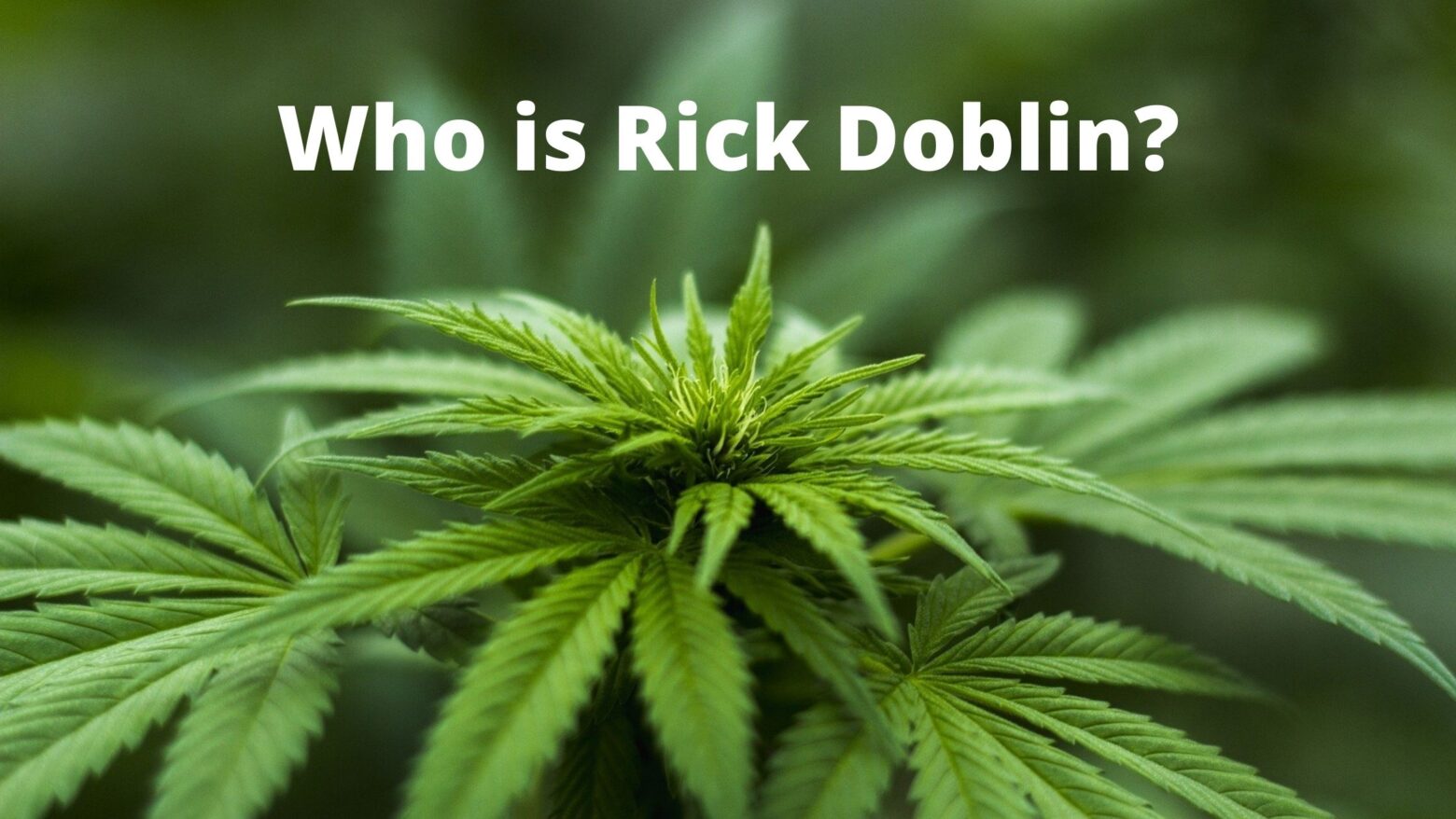 Rick Doblin, Ph.D., is the Multidisciplinary Association for Psychedelic Studies‘ founder and executive director (MAPS). He earned his doctorate in public policy from Harvard’s Kennedy School of Government, where he wrote his dissertation on the regulation of the medical uses of psychedelics and marijuana, as well as his Master’s thesis on a survey of oncologists comparing smoked marijuana vs. the oral THC pill to control nausea in cancer patients. His bachelor thesis at New College of Florida was a 25-year follow-up to the classic Good Friday Experiment, in which psychedelic substances were tested for their ability to precipitate religious experiences.

Rick carried out 34-year follow-up research on Timothy Leary’s Concord Prison Experiment. Rick trained with Dr. Stanislav Grof and was one of the first Holotropic Breathwork practitioners to be certified. His professional objective is to assist in the development of legal settings for the beneficial use of psychedelics and marijuana, particularly as prescription drugs, but also for the personal growth of otherwise healthy people and to eventually become legally registered psychedelic therapist. He established MAPS in 1986 and now lives in Boston with his wife and three children. He has co-authored the famous book named. “Manifesting Minds: A Review of Psychedelics in Science, Medicine, Sex, and Spirituality”.