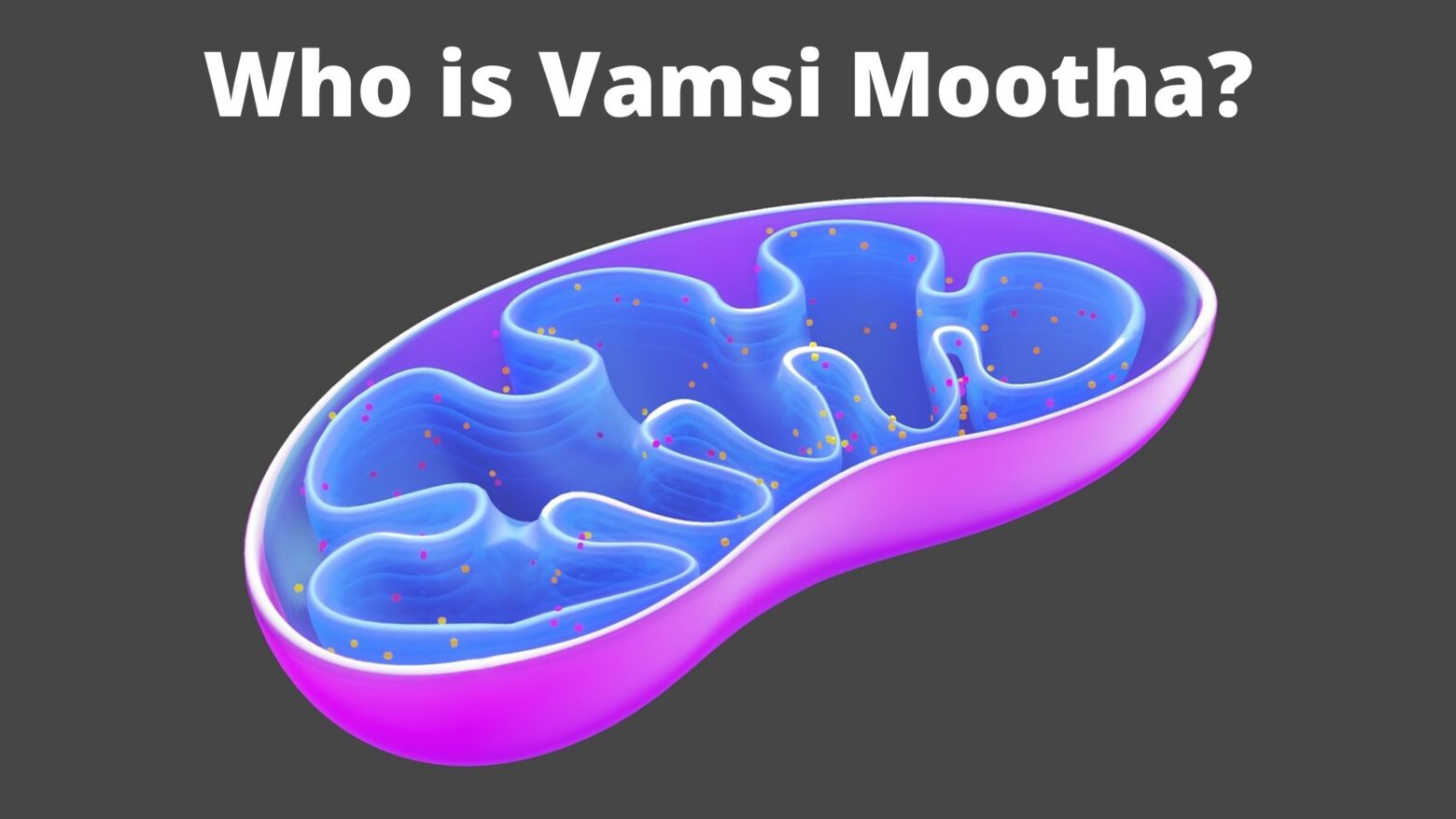 Vamsi Mootha is a researcher at Howard Hughes Medical Institute and a Professor of Systems Biology and Medicine at Harvard Medical School. His lab is located in the Department of Molecular Biology of Massachusetts General Hospital and the Center for Genome Medicine. Drs. Mootha is the leader of a research team on mitochondrial biology.

Drs. Mootha graduated from Stanford University with a B.S. (with honors and honors) in Mathematical and Computational Science. He went on to receive M.D. where his research thesis focused on mitochondrial energy. After internships and internal medicine at Brigham and Women’s Hospital, he moved on to Whitehead Institute to do postdoctoral studies in genomics.

Drs. Mootha has won several awards, including the MacArthur Foundation Fellowship, the American Philosophical Society’s Judson Daland Prize, the Biochemical Society’s Kellin Medal, the Padma Shri from the Government of India, and the nomination for the National Academy of Sciences.