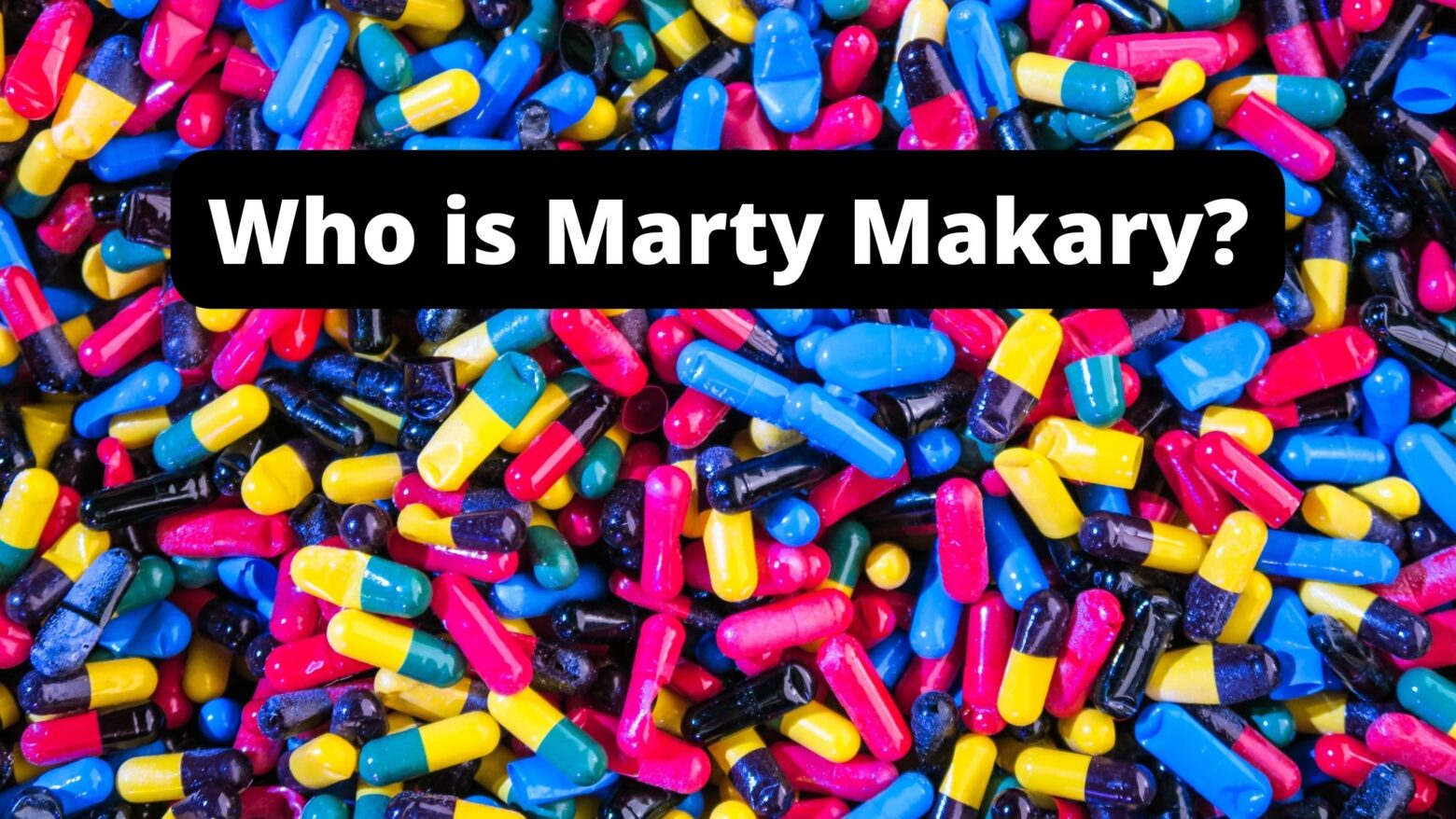 Dr. Marty Makary is a Johns Hopkins University surgeon and public policy scholar. He is the author of two New York Times bestselling books, Unaccountable and The Price We Pay, and writes for The Washington Post and The Wall Street Journal. Dr. Makary was elected to the National Academy of Medicine and worked as a leader in the World Health Organization Patient Safety Program.

Dr. Makary is the director of Islet Transplant Surgery at Johns Hopkins. He has received the National Pancreas Foundation‘s Nobility in Science Award and has served as a visiting lecturer at over 25 medical institutions. He has over 250 peer-reviewed scientific publications to his credit and has served on various editorial boards. The Association of Business Journalists has awarded Dr. Makary the 2020 Business Book of the Year Award for his most recent book, The Price We Pay.