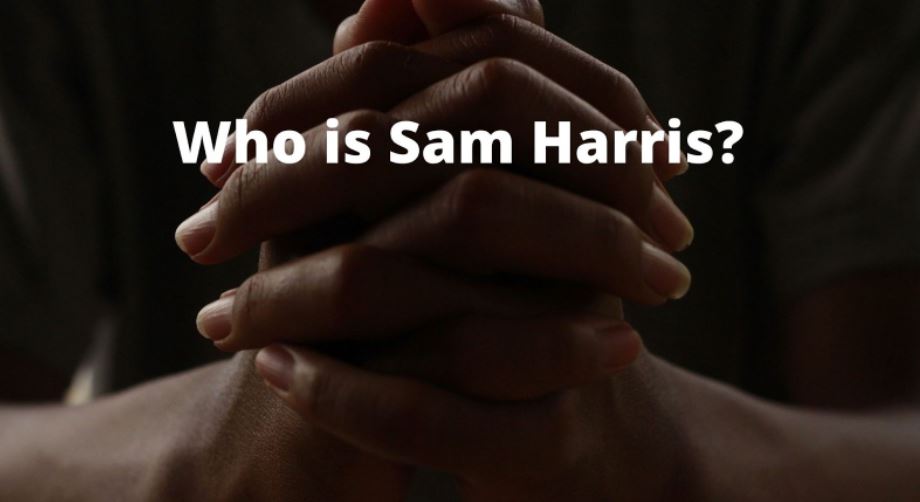 Sam Harris is the New York Times bestselling author of five novels. Among his writings is The End of Faith, Letter to a Christian Nation, The Moral Landscape, Free Will, Lying, Waking Up, and Islam and the Future of Tolerance (with Maajid Nawaz).

The End of Faith won the PEN Award for Nonfiction in 2005. His writing and public lectures span a wide range of issues, including neuroscience, moral philosophy, religion, meditation practice, human aggression, and reason, but they all center on how a better understanding of ourselves and the world is altering our notion of how we should live.

Sam’s work has been translated into over 20 languages and has been featured in The New York Times, Time, Scientific American, Nature, Rolling Stone, and several other publications. He has written for publications such as The New York Times, The Los Angeles Times, The Economist, The Times (London), The Boston Globe, The Atlantic, Nature, Proceedings of the National Academy of Sciences (PNAS), and The Annals of Neurology. He also hosts the Making Sense Podcast, which was named an “iTunes Outstanding” podcast by Apple and earned a Webby Award for best podcast in the Science & Education area.