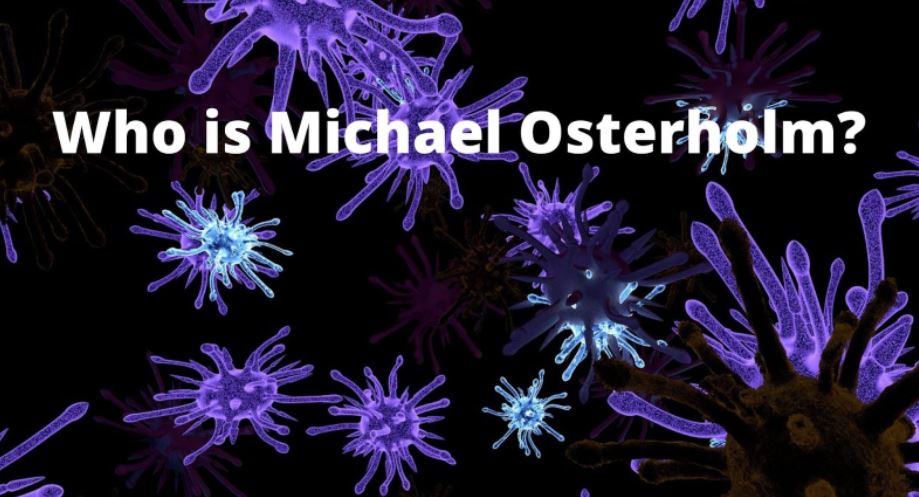 Dr. Osterholm is a Regents Professor, the McKnight Presidential Endowed Chair in Public Health, the director of the Center for Infectious Disease Research and Policy (CIDRAP), a Distinguished Teaching Professor in the Division of Environmental Health Sciences, School of Public Health, a professor in the Technological Leadership Institute, College of Science and Engineering, and an adjunct professor in the Medical School at the University of Minnesota.

Dr. Osterholm was selected to President-elect Joe Biden‘s 13-member Transition COVID-19 Advisory Board in November 2020. From June 2018 to May 2019, he served as the US Department of State’s Science Envoy for Health Security. He also serves on the Luther College Board of Regents in Decorah, Iowa.

He is the author of the New York Times best-selling 2017 book, Deadliest Enemy: Our War Against Killer Germs, in which he not only details today’s most pressing infectious disease threats, but also lays out a nine-point strategy for dealing with them, preventing a global flu pandemic at the top of the list.