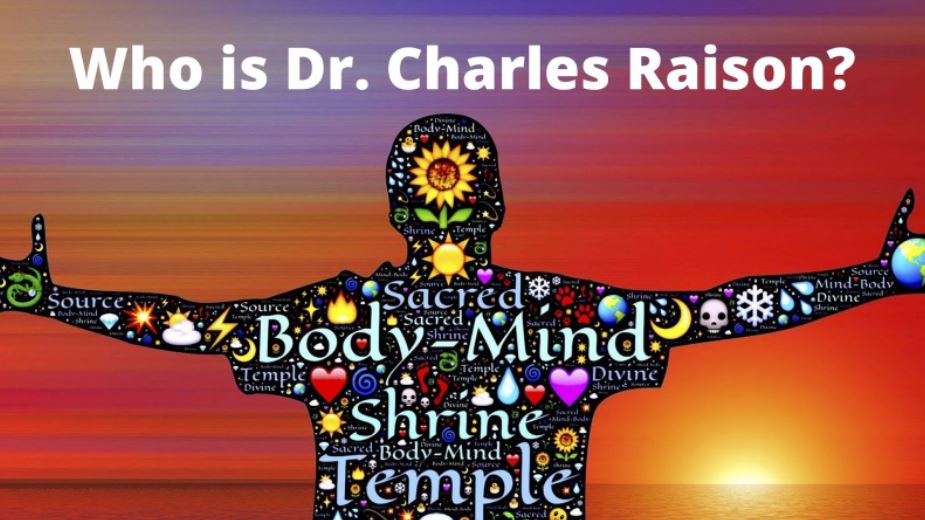 Dr. Raison is a Professor in the Department of Psychiatry at the University of Wisconsin – Madison and the Mary Sue and Mike Shannon Chair for Healthy Minds, Children, and Families in the School of Human Ecology.

Dr. Raison earned his medical degree from Washington University in St. Louis, Missouri, where he was chosen to Alpha Omega Alpha and was the recipient of the Missouri State Medical Association Award. He completed his residency at the UCLA Neuropsychiatric Institute and Hospital in Los Angeles. Dr. Raison holds a master’s degree in English from the University of Denver in addition to his medical studies.

Dr. Raison is the author and editor of over 100 scientific publications, as well as over 20 review articles and editorials. His chapters have appeared in over 30 publications, and he has written two books, the most recent of which being The New Mind-Body Science of Depression, released by WW Norton in 2017. Dr. Raison’s work has been cited over 14,000 times,  three of which have received over 1,000 citations. It has an index of 44.

Dr. Raison has received research support from the National Institute of Mental Health, the National Center for Complementary and Alternative Medicine, and the Centers for Disease Control and Prevention, among others. His groundbreaking work focuses on the treatment of depression in the context of disease and stress, transforming neurobiological discoveries into innovative therapies. Dr. Raison is a CNN.com mental health expert in addition to his work at the University of Wisconsin-Madison.