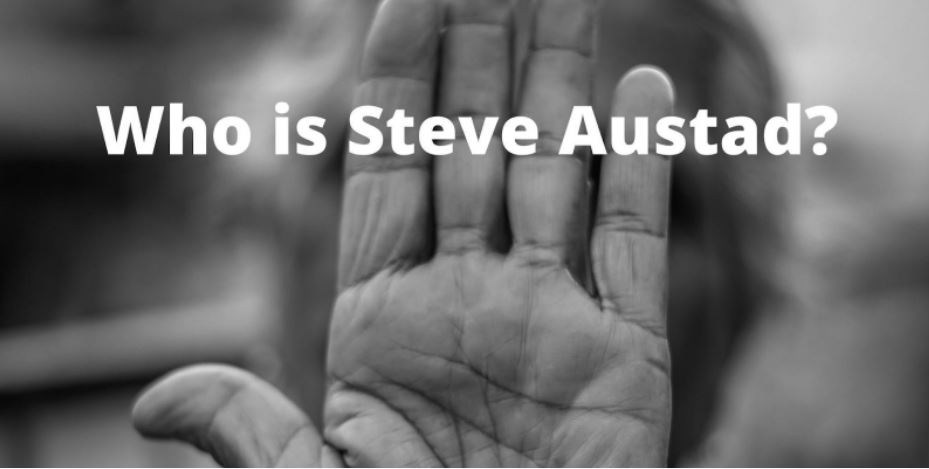 Steven N. Austad, Ph.D., is the Protective Life Endowed Chair in Healthy Aging Research at the University of Alabama at Birmingham, as well as a Distinguished Professor and Chair of the Department of Biology (UAB). He is also the co-director of the UAB Integrative Center for Aging Research and the director of  Nathan Shock Center of Excellence in  Basic Biology of Aging Presso UAB.

Austad’s multi-award-winning research employs both laboratory and field investigations on a variety of traditional and nontraditional animal species to find fundamental causes of aging with the long-term objective of creating therapies that halt the age-related decline in human health.

Dr. Austad is enthusiastic about communicating science to the general public.  He has written over 150 essays and op-eds for print and electronic media in that capacity. He previously served on the Science Advisory Board of National Public Radio and has been a consultant for aging exhibitions to the Oregon Museum of Science and Industry (Portland, Oregon),  Perot Museum of Nature and Science (Dallas, Texas)

at the American Museum of Natural History (New York City).

He has authored popular scientific pieces for magazines such as Natural History, Scientific American, National Wildlife, and International Wildlife. Why We Age (1997, 1999) is his best-selling book that has been translated into eight languages. Methuselah’s Zoo: What Nature Can Teach Us About Living Longer, Healthier Lives (MIT Press), his most recent book, will be released in 2022.