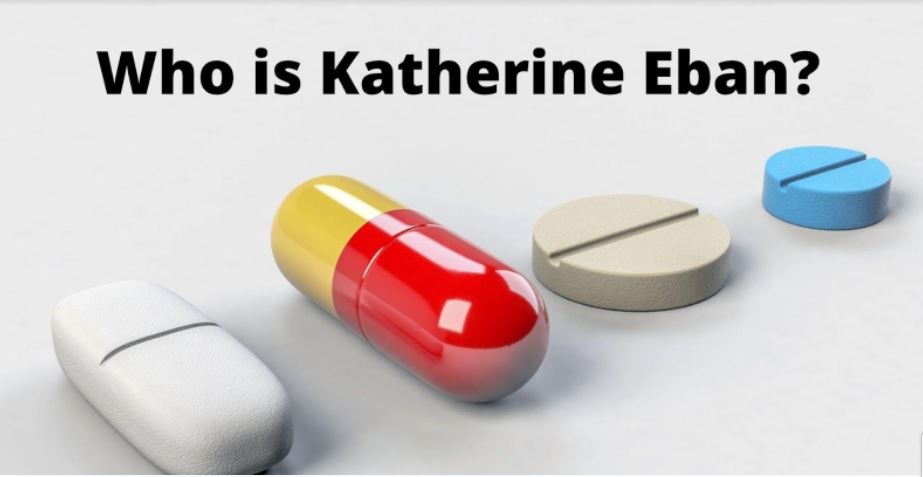 Katherine Eban is an investigative journalist and Andrew Carnegie fellow who writes for Vanity Fair. Her publications on pharmaceutical forgery, gun trafficking, and CIA forced interrogation have garnered international attention and multiple accolades.

Eban is a Rhodes Scholar who attended Brown University and Oxford. She lives in Brooklyn with her husband, two kids, and Newfoundland dog Romeo.

Her debut book, Dangerous Doses: a True Story of Cops, Counterfeiters, and the Contamination of America’s Drug Supply, was selected as one of Kirkus Reviews’ Best Books of 2005 and a Barnes & Noble Discover Great New Writers selection. She often gives seminars on the subject of pharmaceutical integrity. Bottle of Lies: The Inside Story of the Generic Drug Boom (Ecco/HarperCollins, May 2019) is a New York Times bestseller and one of the New York Times 100 Notable Books of 2019. The book, based on a decade of investigation, shows widespread fraud and deplorable conditions in the overseas manufacturing sites where the majority of our low-cost generic medication is produced.