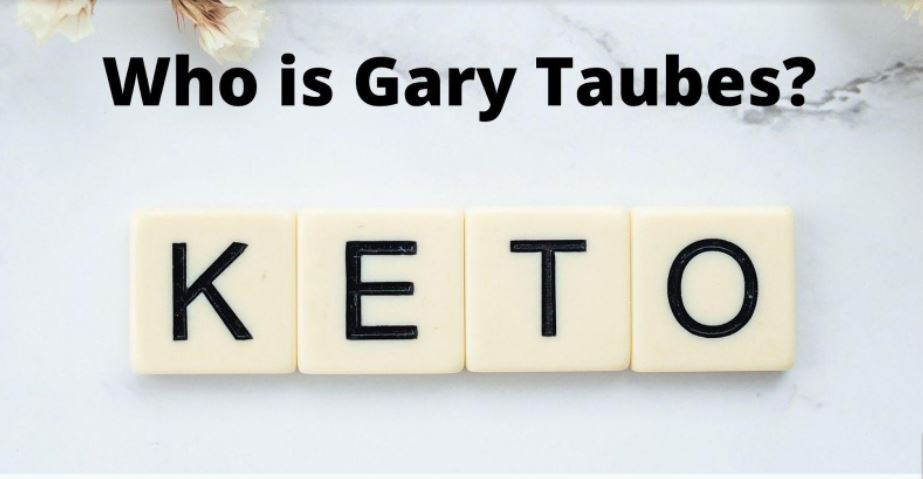 His central claim is that carbohydrates, particularly sugar and high-fructose corn syrup, overstimulate insulin secretion, causing the person to store fat in fat cells and the liver and that obesity and other metabolic syndrome conditions are primarily caused by high dietary carbohydrate consumption.

He is the writer of Nobel Dreams (1987); Bad Science: The Short Life and Weird Times of Cold Fusion (1993); Good Calories, Bad Calories (2007), which was renamed The Diet Delusion (2008) in the United Kingdom and Australia. He has written Why We Get Fat: And What to Do With It (2010), The Case Against Sugar (2016), Case for Keto: Rethinking Weight Control and the Science and Practice of Low-Carb/High-Fat Eating. Taubes’ work frequently contradicts widely held scientific, governmental, and public beliefs, such as the notion that obesity is caused by eating too much and moving too little, and that excessive fat consumption, a particular type of fat in animal-based foods, leads to cardiovascular disease.