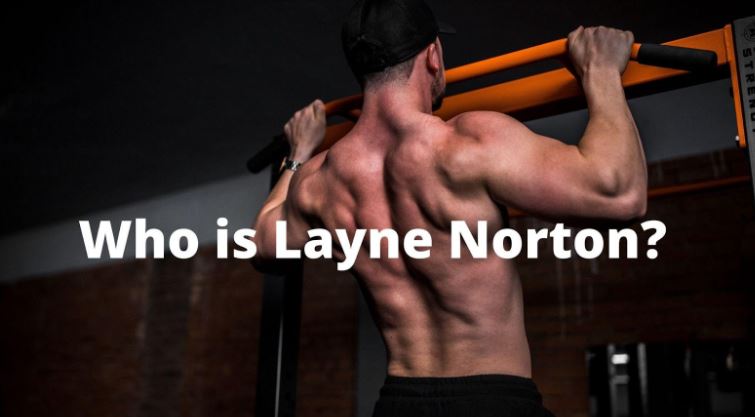 Layne Norton is one of the world’s most recognized and popular health and fitness gurus, with over 1 million followers across his social media networks. Layne is well-respected in the worldwide fitness industry for his distinctive and intelligent communication approach as a bodybuilder, raw top powerlifter, physique instructor, and general intellectual powerhouse.

In his more than a decade of experience as an instructor, he has taught thousands of professionals all over the world. His work has been published in a number of scientific journals, and he has contributed to a number of publications and multimedia places, such as  Joe Rogan Podcast and Bodybuilding.com.

Layne began to focus on other elements of his life as his professional bodybuilding and powerlifting years drew to an end. For example, business and internet marketing.He then started his social media sites to advertise his supplement line. Along with this, he began working as a part-time bodybuilding, physique, and figure coach, balancing his passion for fitness with business and day-to-day obligations. Layne is happy with the success he’s had since beginning his bodybuilding career, and he’s looking forward to even larger ambitions in the future.