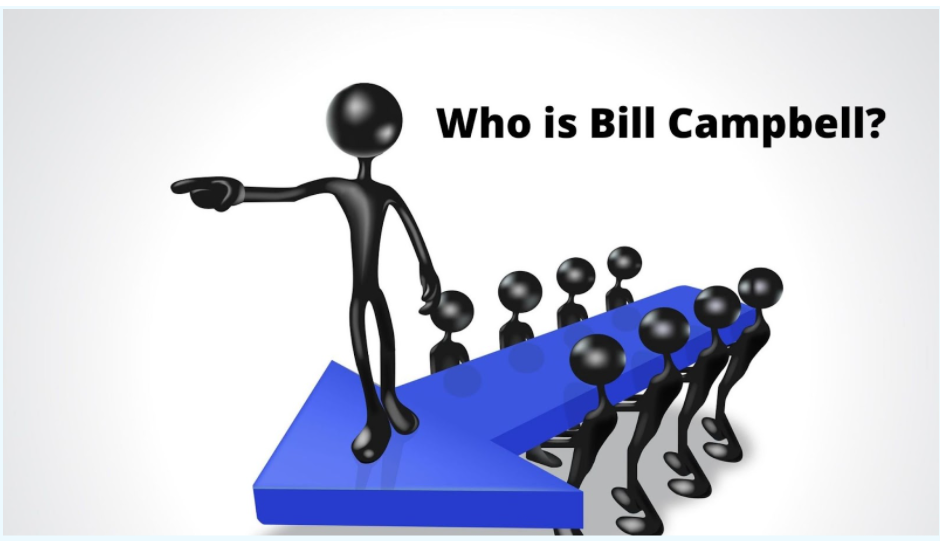 Every reader has been mesmerized by The Trillion Dollar Coach, a new book by Silicon Valley‘s most influential business coach. The book opens up the Valley’s most influential business coach’s leadership playbook to the public. It’s about Bill Campbell, a previously unknown but well-educated entrepreneur whose businesses have an impact on our lives.

Campbell collaborated with Steve Jobs and Larry Page, co-founder of Google. He has counseled current Google CEO Sundar Pichai, as well as the CEOs of Twitter, Flipboard, eBay, and a number of other companies.

Bill Campbell was instrumental in the creation of some of Silicon Valley’s most valuable companies, including Google, Apple, and Intuit, as well as the creation of over a trillion dollars in market value. Bill, a former college football player, and coach has mentored visionaries like Steve Jobs, Larry Page, and Eric Schmidt, as well as coached dozens of leaders on both coasts. When “the Coach” died in 2016, he left behind a legacy of growing businesses and successful people, as well as an abundance of respect, friendship, and love.

“Trillion Doller Coach” explains the Coach’s principles and illustrates them with stories from the great companies and people with whom he worked and played. The result is a blueprint for forward-thinking business leaders and managers that will help them create higher-performing and faster-moving teams and companies.